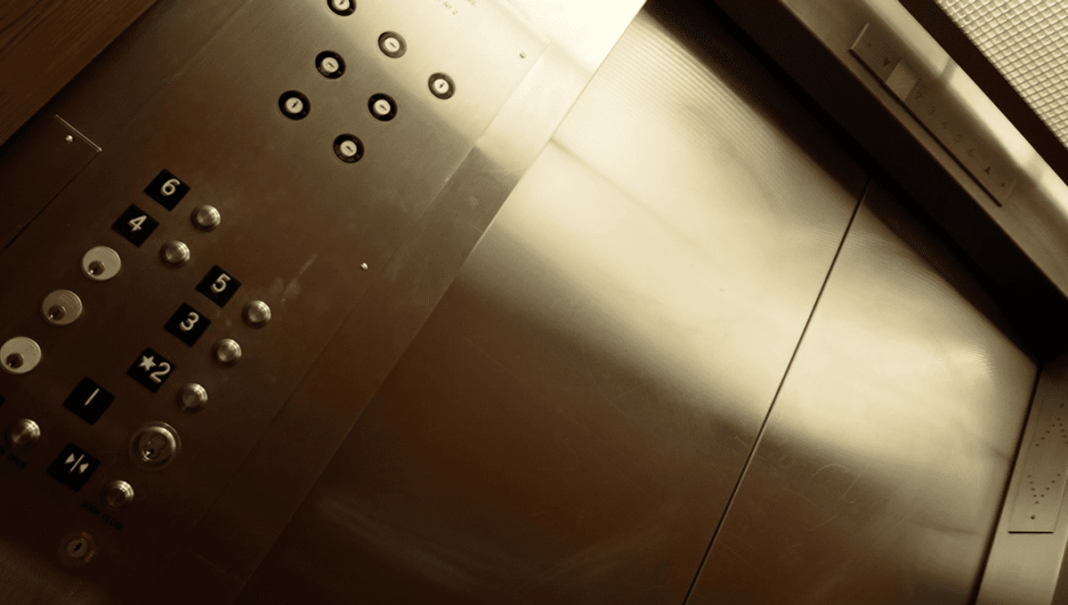 In the Joharabad neighborhood of Federal B Area Block-9, a woman’s body was discovered in the lift duct, it was taken to Abbasi Shaheed Hospital.

According to SHO AD Chaudhry of the Joharabad police station, the deceased, housemaid Mumtaz Bibi, 50, a Makrani Mohallah from Goharabad.

When she did not arrive home, her family went in search of her and went to the apartment complex where she worked. There, they got in touch with the building’s tenants and administration and told them that Mumtaz Bibi left for work on Tuesday and never came back. They claimed that her employers might have prevented her from reporting to work, but when she didn’t get home until Wednesday night and didn’t even call them, they began looking for her.

The tenants added that when she left for her home on Tuesday, a search was conducted inside the apartment and her body was discovered in the lift duct. The SHO further stated that the woman’s body had undergone an autopsy and that the cause of death would be confirmed following the release of the report. Another incident was late on Monday, January 2020, a body discovered on top of an elevator in the 13-story apartment complex Saima Bridge View Apartments near Board Office, North Nazimabad was identified. According to reports, the body had been sent to Chhipa mortuary by the police after originally going unidentified. But according to later reports, the body was that of Haji Bhai, a 23-year-old native of North Nazimabad and the son of Muhammad Ali.

SHO for North Nazimabad Muzaffar Ali had originally claimed that the dead had allegedly attempted to access the elevator by the top-floor maintenance room and fell from a height of five storeys rather than getting on the elevator when it was summoned down to the eighth floor. In the meantime, the deceased’s family has claimed that the police behaved improperly by failing to alert them to the existence of the unidentified body despite being informed by the family of Haji’s disappearance.

The family claims that Haji left the home on Saturday after a domestic argument and did not come back. After the event, the family allegedly searched for him for two days before filing a complaint about his missing at the North Nazimabad Police Station on Monday and presenting an identifying photo. The family maintains that they learned of an unidentified body found from Bridge View Apartments being kept in Chhipa morgue late on Monday night and has accused the police of failing to notify them of the body until Monday night, even though they claim to have maintained contact with the relevant SHO the entire time. They recognized Haji Bhai when they got to the morgue. 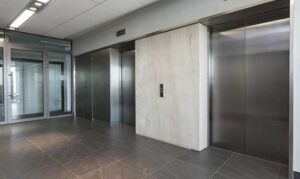 When the SHO was questioned about the circumstance, he allegedly confirmed that a body had been discovered on Monday morning but had not been able to be identified. However, the family said that Haji’s face was recognizable.