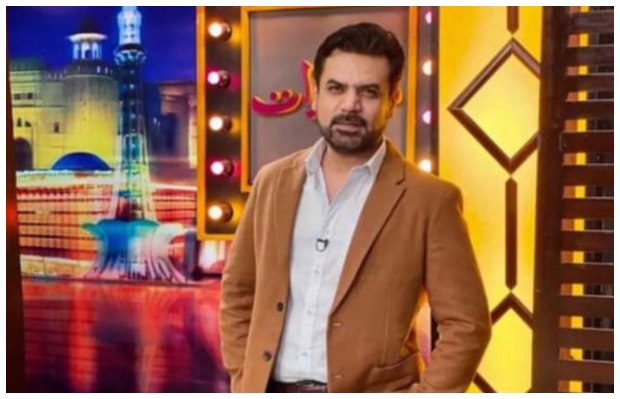 According to a notice published by the Information and Culture Department of the Punjab Government, actor Vasay Chaudhry is now the vice chairman of the Punjab Film Censor Board.

The notice, which is dated November 18 and a copy of which is available with Images, states: “Government of Punjab is pleased to constitute the following Punjab Film Censor Board, with immediate effect, by provisions contained under Section-3 Sub-section 2 and 3 of the Motion Picture Ordinance, 1979, adopted vide Punjab Motion Pictures Amendment Act, 2012 (X of 2013).”

The chairman Chaudhry Gull Zaman, the secretary of communication and culture, the assistant chief secretary (home), and the secretary of law and legislative affairs are among the other official members in addition to the Annie Ki Ayegi Baraat actor. Ammara Hikmat, producer of The Legend of Maula Jatt, Amina Ulfat, Abid Rasheed, Ali Tanveer, Zaigham Gondal, actor and TV host Juggun Kazim, and Fatima Ahmed Khan is on the list of unofficial members.

The board has been established with a two-year term. With blockbusters like Jawani Phir Nahi Ani and Kaaf Kangana, as well as the programs Mann Mayal, Pyarey Afzal, and Kahani Raima Aur Manahil Ki, Chaudhry, a 41-year-old celebrity, has helped Pakistan’s entertainment sector. Regarding his professional activities, Chaudhry anchors the Mazaak Raat show and most recently portrayed Harry in the 2022 film London Nahi Jaunga with Humayun Saeed, Mehwish Hayat, Kubra Khan, Gohar Rasheed, Sohail Ahmed, and Saba Faisal.