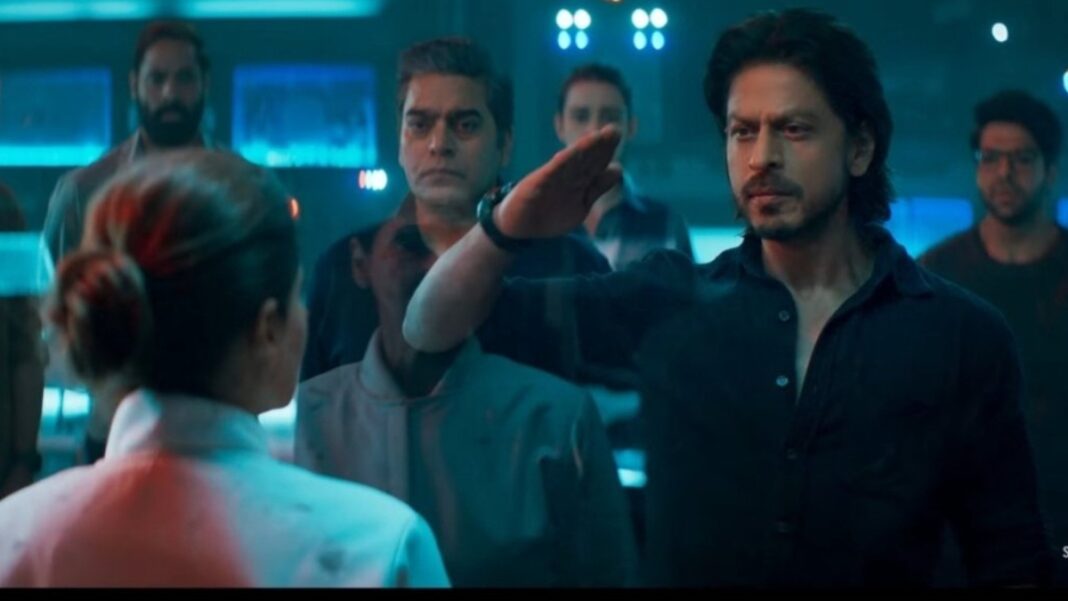 Shah Rukh Khan’s much-anticipated comeback movie, “Pathaan,” from Yash Raj Films, has one of the biggest openings for a Bollywood film with its global release in more than 100 nations.

“Pathaan,” which also stars Deepika Padukone and John Abraham and is directed by Siddharth Anand, is a part of producer Aditya Chopra’s spy franchise, along with the “Tiger” films with Salman Khan and Katrina Kaif and “War” with Hrithik Roshan and Tiger Shroff. A global release of the Bollywood film “Vikram Vedha,” starring Hrithik Roshan, Saif Ali Khan, and Radhika Apte, took place in 2022.

In December 2022, “Pathaan” found itself at the center of a controversy after Bharatiya Janata Party members in India objected to a song in the movie, leading to the movie’s censorship. But in recent days, when Indian Prime Minister Narendra Modi warned party members against making “unnecessary comments” about movies, the movie inadvertently earned a boost. In addition, 25 single-screen theaters in northern and western India that had closed owing to the effects of COVID-19 reopened to show “Pathaan,” reviving the Bollywood theatrical industry, which had suffered in 2022 due to a string of box office failures. 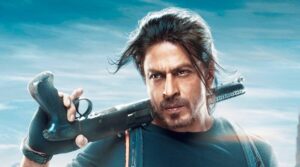 Leading multiplex chains in India have also seen strong bookings; PVR reports selling close to 500,000 tickets, while Inox is selling close to 275,000. More than 4000 screens throughout India are hosting the movie’s premiere. According to box office analyst Elara Capital, based on “compelling advances,” a first-day take of INR400 million ($5 million) in India alone and lifetime sales of INR2-2.5 billion ($25-30 million) in the nation are expected “assuming strong reviews and word of mouth exposure ensue.” The Hindi, Tamil, and Telugu versions of “Pathaan” will be available on January 25. India’s Republic Day is observed on January 26 as a public holiday.

Khan is regarded as one of Bollywood’s greatest romantic actors. His most recent movie to be released with a lone hero was “Zero” in 2018, yet several of his most recent movies have had poor box office results. In the years since he has made appearances in “Laal Singh Chaddha” and “Brahmastra Part One: Shiva” in 2022.

The joint managing director of PVR Limited, Sanjeev Kumar Bijli, stated: “Pathaan has had a tremendous beginning with advances of close to 5 lac [500,000] admissions for the first long weekend of the movie’s release on January 25. The first SRK [Shah Rukh Khan] movie to debut at 6 a.m. at PVR theaters will be this one. We are noticing a growing inclination to watch this film in our premium formats, such as IMAX, ICE, 4DX, and P [XL]. It is a movie that was truly built for the experience of the large screen. 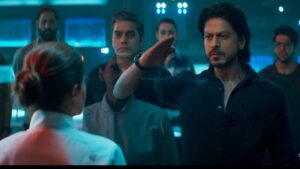 In addition to South India, where the film is being released in Tamil and Telugu, Kerala has seen a strong opening for the Hindi-original version of the film. The feedback on families’ out-of-home entertainment experiences for this mega-blockbuster movie has been overwhelmingly positive.

The VP of worldwide distribution at Yash Raj Films, Nelson D’Souza, continued, “We are optimistic about ‘Pathaan’ and what it can bring in from the foreign markets. At the beginning of the year, it ought to be able to revive the spirit of the theatrical distribution industry.