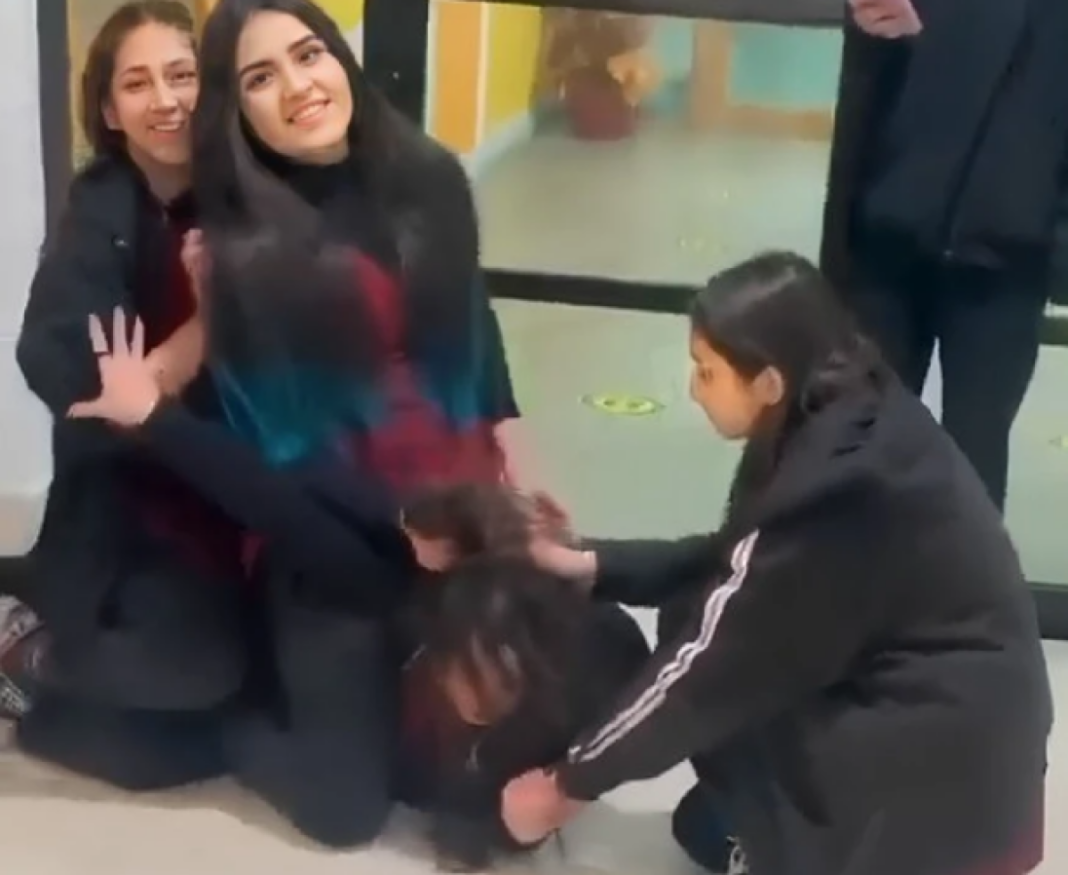 The incident of bullying and manhandling of a female student by other girls, which came to light last week, will be decided by Lahore District Commissioner Mohammad Ali, who decided to cancel the school’s registration till next hearing.

For allegedly abusing a classmate at a school in Lahore, four schoolgirls were arrested and charged. The accused were then given pre-arrest bails, each against surety bonds worth Rs. 50,000, which were valid until January 30. The District Education Authority’s report, which was turned in earlier in the day, contained recommendations that will be taken into consideration when the decision is made. Cantt, Model Town, and Cantt’s deputy district officers, as well as the district officer for Lahore Elementary School Education, performed the investigation.

Four female students allegedly “tortured their classmate” in an incident that happened outside the school’s cafeteria, according to the report. The issue arose over-sharing photos of a “student party outside the school” with parents, according to the article, and the children engaged in the incident were “friends.” Additionally, it was noted that the aforementioned school lacked discipline and that the cafeteria entry lacked security cameras. It has been suggested by the inquiry’s investigators that the school be fined Rs 600,000 or have its registration suspended. Furthermore, the administrators have suggested expulsion for the pupils who assaulted the victim. The Lahore DC, who had initiated the investigation as soon as the issue came to light, has received the inquiry report with suggestions. 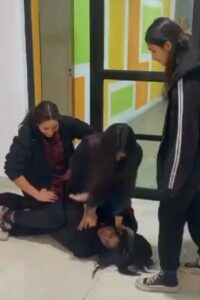 On Tuesday, the victim and the aforementioned female pupils were expelled from the school. The girls have been placed on suspension until the case’s investigation is finished, according to the school administration. To conduct a separate investigation, it also established a three-person investigative committee.

A 10-day deadline has been set for the investigation’s conclusion and report submitted by the investigation committee. In light of the committee’s inquiry, the administration declared that “action will be taken against those accountable.”

The police filed a first information report (FIR) against the suspects on January 21 by sections 337A(i), 354, and 379 of the PPC after a video of the female students abusing the victim went viral on social media. The FIR was started by Imran Younas, the victim’s father. In the FIR, he claimed that his daughter’s schoolmate was a drug addict who wished for his daughter to work for her.

The suspects attacked the victim, pulled her to the canteen, and humiliated her there, according to the FIR. According to the victim’s father, he also contacted the Federal Investigation Agency (FIA) to request that the people who posted the footage to social media be held accountable.

A girl can be seen sitting on the victim’s back, pulling her arms, and verbally abusing her as the victim cries out for aid in the video. Another girl is seen approaching the victim, sitting on her back, and slapping her as a third approach. The person was taken to a hospital for treatment after allegedly suffering facial injuries.