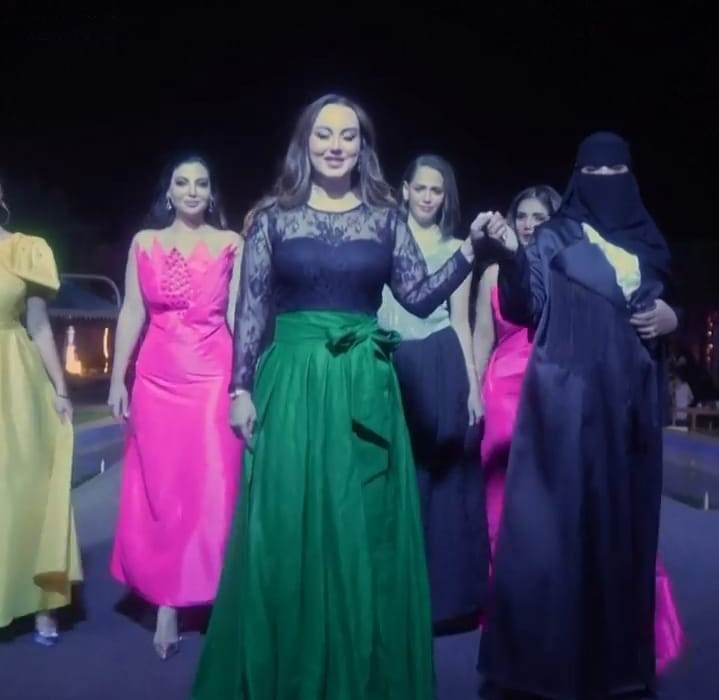 After the Kingdom hosted an international fashion show in the capital, Saudi fashion designers were thrilled that their creations could now be displayed there.

Designers gathered in Riyadh to exhibit their most recent creations, which mixed modernism and culture. On August 25, Riyadh hosted the first Jimmy Fashion Show, which featured the creations of 18 designers. Before the relaxation of limitations in the kingdom, Saudi designers had to travel outside of the country to exhibit their work. They went through many different phases to get to where they were today, it wasn’t simple to achieve what they had achieved.

According to Saudi fashion designer Amal Ahmad, nowadays everyone will learn about them, hear from them, and see their style, their creativity, and their ability to create Saudi brands. He has been hoping for this for years. Since he began in 2003, there have been challenges; nonetheless, it is wonderful that they now have this event in Saudi, according to Saudi designer Najla al-Mansour.

They had to travel abroad to prove themselves. According to Saudi national Nasreen al-Oulagi, local designers can compete with those from other countries. This was a huge and significant achievement that he didn’t think they could make. 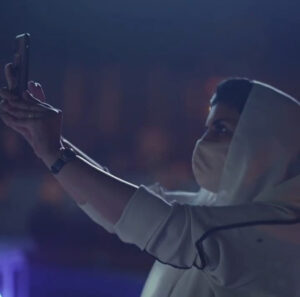 To create a venue that might highlight regional designers, Saudi fashion designer Jamal Ashour founded the Jimmy Fashion Show. To succeed internationally and produce work that pleases the Kingdom of Saudi Arabia, Ashour remarked that Jimmy International Fashion Show supports all designers with the spirit of connecting.

In recent years, the kingdom has witnessed swift social transformation brought about by Crown Prince Mohammed bin Salman, including the easing of driving restrictions on women, a reduction in gender segregation, and the approval of specific types of public entertainment.

Host of PTV show based on sign language – Boltay Haath, passes away

The country under Crown Prince Mohammed Bin Salman experienced tremendous development in 2018, as seen by the introduction of its first-ever fashion week in March. At a breakfast with Caroline Rush, Chief Executive of the British Fashion Council, to also announce a partnership with the London organization, Princess Noura Bint Faisal Al Saud, Honorary President of the young Arab Fashion Council, revealed that the season will take place in the nation’s capital Riyadh and last from March 26 to 31. 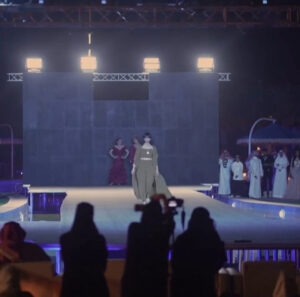 Saudi Arabia, the largest Arab economy in the area, has never held a full-fledged runway season; Dubai has held a runway season for ten editions. Our nation is through a period of rapid transition. Our goal is to make Saudi Arabia’s fashion retail sector a major regional and worldwide destination. Princess Noura, who wore Roberto Cavalli to the presentation, remarked, We want to promote Saudi Arabia as a cultural and creative center as well as an economic force. The two also disclosed a formal alliance with the BFC to benefit from the latter’s expertise in organizing fashion weeks and introducing British designers to the Saudi market.