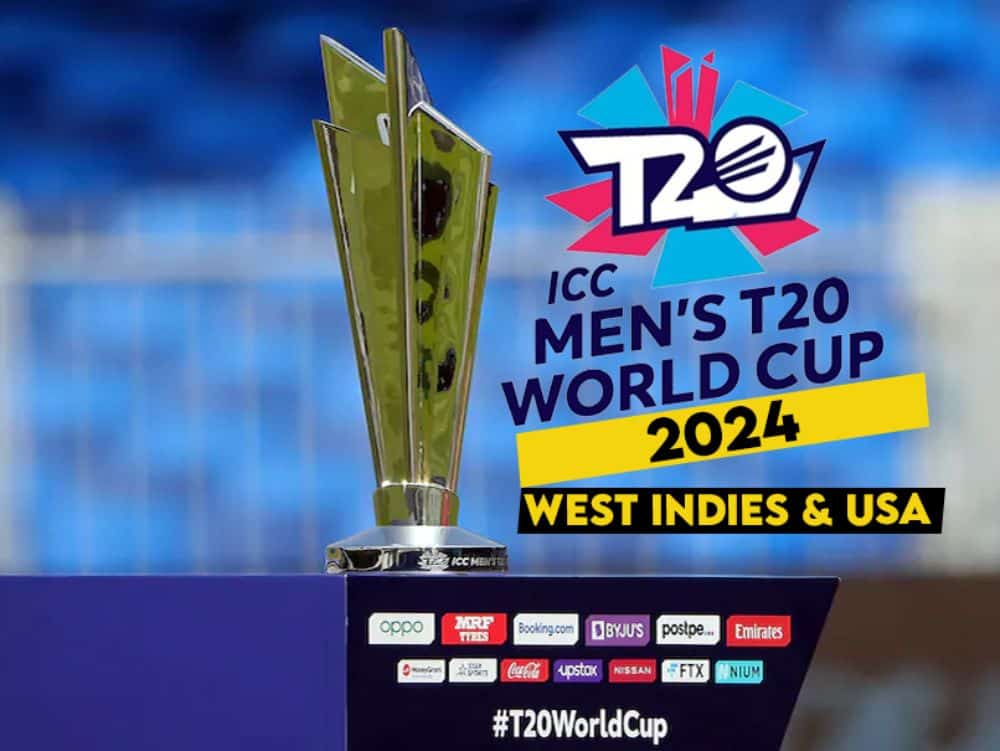 The International Cricket Council (ICC) unveiled the T20 World Cup 2024 format and location on Monday, with more teams expected to participate in the enormous competition.

After qualifying as hosts alongside the West Indies, it will be historic for the United States to host its first international competition. There could be up to 55 matches in the upcoming T20 World Cup. In the 2024 20-team tournament, the first round and Super 12 structure from the 2021 and 2022 editions will be replaced with two phases before the elimination rounds. 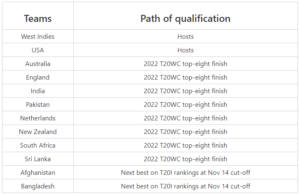 The top two teams from each of the four groups of five proceed to the Super 8, which consists of the remaining teams being split into two groups of four. In each group, the top two finishers move on to the semifinals. The West Indies and the United States will serve as the 2024 hosts. The following 10 teams were chosen based on their performances at the 2022 competition and the November 14 ICC T20I rankings cutoff date. The top eight teams in Australia (top four in each Super 12 group) will compete, along with the next two best teams on the ICC Men’s T20I Team Rankings, Afghanistan and Bangladesh, in 2024.

Twenty teams across the USA and the West Indies 👊

The eight remaining slots for the competition in 2024 will be decided via regional play, according to an ICC news release. According to a press release from the International Cricket Council (ICC), Zimbabwe was unable to build on its promising start, coming last in the Super 12 group and being demoted to regional qualifying.