Pakistani Medical Graduates’ Futures as Professionals in US in shambles 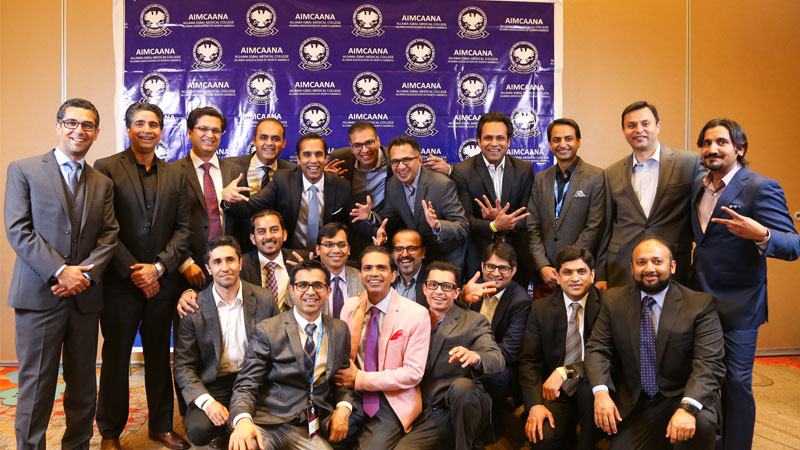 As Pakistan has failed to meet the requirements of the World Federation for Medical Education (WFME), and the deadline is quickly approaching, doctors who graduated from Pakistani colleges may not be able to operate in the United States (US) by January 2024.

Before its dissolution in 2019 and the establishment of the Pakistan Medical Commission (PMC), the defunct Pakistan Medical and Dental Council (PMDC) had applied for WFME accreditation and extended an invitation to its team to visit Pakistan. The WFME visit was then postponed as a result.

Pakistan has until January 2024 to apply for WFME certification; however, the current Pakistan Medical Commission (PMC) Act does not currently match the requirements to do so. In contrast, the PMC stated that it had ‘officially commenced the application process for the recognition and that the complete procedure, including an on-site visit by the WFME, is anticipated to take 12 to 15 months, which is well within the window of time of January 2024. 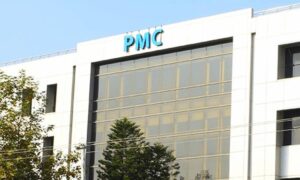 A top NHS official estimates that over 25% of doctors practicing in the US have credentials from outside the country. The US’s Educational Commission for Foreign Medical Graduates (ECFMG) announced on September 21, 2011, that only graduates of those countries having recognition from WFME will be allowed to appear in the United States Medical Licensing Examination (USMLE), adding that the deadline was later extended to January 2024 because the quality of foreign graduates was deteriorating as a result of the mushrooming growth of private, for-profit colleges.

Even though initiated the procedure, it was finally replaced by the PMC after being abolished by presidential order. Universities were given the authority to inspect medical institutions as the PMC began to position itself as a licensing organization. In other words, the PMC has little influence over national medical education. If Pakistan doesn’t move quickly, it may miss the deadline, making it impossible for graduates of Pakistani medical schools to practice medicine in the US. Dr. Qaiser Sajjad, secretary general of the Pakistan Medical Association (PMA), told Dawn that it was regrettable that the PMC had postponed the WFME’s visit. The official continued that getting accredited by 2024 is not going to be simple as there is a long list of conditions that include quality of education, standards for inspecting institutions, rules, faculty, and many other things. Before the WFME’s real review and inspection procedure, the PMC will be actively coordinating with the WFME and other international organizations to ensure that all standards for recognition are fully completed.

The commission has been working tirelessly over the past year to make sure that all regulatory processes, such as the recognition and accreditation of teaching hospitals and colleges, as well as the admission and examination process and particularly the national licensing examination, are designed and implemented at the highest international standards, including the introduction of digital licensing for practitioners, it was noted.