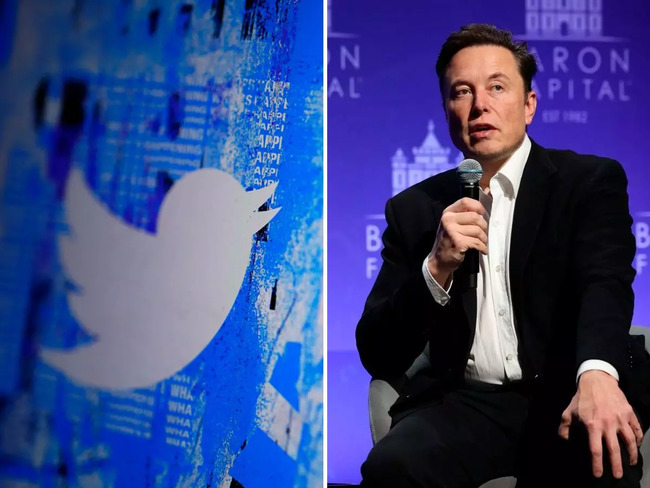 Elon Musk, the CEO of Twitter, is seeking employees at the company who knows how to code after hundreds of employees departed the social media giant.

He asked the staff members who could handle the technical tasks in emails to the Twitter team. The billionaire reportedly questioned the staff if “someone who genuinely develops software” had requested them to see him, according to an Insider article. In the email he sent to the staff on Friday, he requested that “anyone who actually builds software, come report to the 10th floor at 2 pm today.”

Additionally, he said he needs a bullet point summary of what your coding instructions have accomplished over the previous six months and up to 10 photos of the most crucial lines of code. Musk attempted to collaborate with people who work remotely. If you’re working remotely, please email the request below nonetheless, and I’ll try to chat with you by video, he wrote in another email, which Insider highlighted. Individuals with a family emergency or those who are physically unable to go to Twitter HQ are the only exceptions. These will be quick technical interviews that will help me comprehend the Twitter tech stack, according to the email. 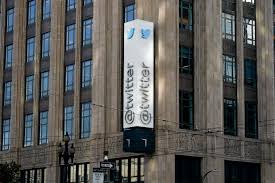 Announcing that he would be at the headquarters till midnight and “return the next morning,” he continued by saying that he would prefer it if staff members flew to San Francisco to meet in person. Several Twitter employees left after Musk stated they would either have to go “hardcore” or depart with three months’ severance pay, in addition to the staff members he fired. Instead of committing to the CEO’s “Twitter 2.0,” about 2,000 employees of the company chose to depart. The emails show how chaotic Twitter has become since Musk took over this month. Some firm departments had no personnel at all, according to sources who asked to remain anonymous and spoke to Insider. The hardest damaged departments included those in finance and accounting, recruitment, and communications.

He has made several contentious decisions that have led to hashtags like “#RIPTwitter” that forecast the imminent demise of Twitter. Koo, an Indian competitor to the microblogging network, is promoting itself and adding new features to draw in more users. According to a story in India Today, the app is making several improvements and persuading users and former Twitter employees to join them.