With $28 Billion in Exports, Pakistan Becomes the Third-Largest Seller on Amazon 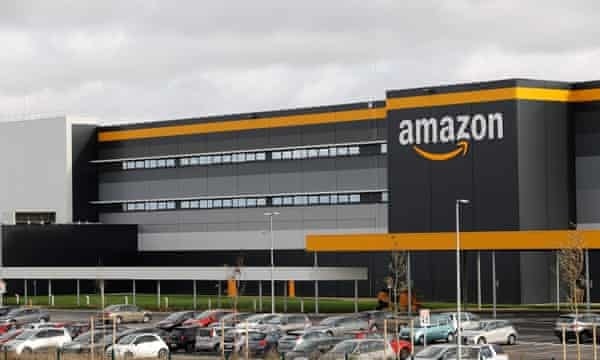 After China and the United States, Pakistan has over 1.2 million registered sellers and is now the third most popular new seller on Amazon.

Following the passage of Pakistan’s first e-commerce policy, Pakistan was granted access to the Amazon marketplace in May 2021, one year after negotiations started in 2020, according to research by Marketplace Pulse. Pakistan has more sellers than India, Vietnam, the UK, and Canada combined.

The nation, which just registered on the marketplace, is home to the three largest Amazon seller groups in the world. It is predicted that these providers would contribute to Pakistan’s $28 billion in exports. Young entrepreneurs and small and medium-sized businesses from all around the nation will be able to make use of the platform’s benefits, which will expand and diversify Pakistan’s export options. 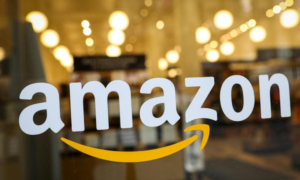 In addition to increasing their earnings, this will aid the government in enhancing the macroeconomic outlook for the nation, it was said. The growth of the e-commerce sector is crucial for helping medium- and small-sized enterprises operate and turn a profit in the face of increased operating expenses. The ultimate goal of Digital Pakistan, which includes Pakistan’s e-commerce strategy, is to pave the path for the holistic expansion of e-commerce by fostering an atmosphere where businesses can thrive and expand steadily.

The nation’s economy is mostly supported by Pakistan’s exports of textiles, leather goods, sports equipment, chemicals, carpets, and rugs. Significant amounts of grains, sugar, cotton, fish, fruits, and vegetables are also exported from Pakistan. With revenue of $5.9 billion in 2021, Pakistan has surpassed Iran to become the 37th-largest market for e-commerce, according to research on e-commerce data. The Pakistani e-commerce market grew by 45 percent in 2021, contributing to the global growth rate of 15 percent. 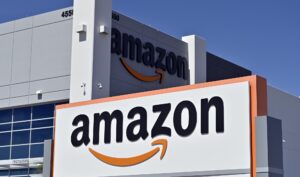 In May 2021, Pakistan was included in a list of countries that were allowed to sell goods on Amazon. The administration celebrated the news, and there was joyous commemoration all around. Exports would grow, and fresh commercial prospects would arise. However, individuals in Pakistan were already selling goods on Amazon before the news. In fact, despite not having a Pakistani presence, the research found that over 70% of Amazon sellers of textile products sourced their goods from Pakistan.

However, they were substantial producers who mostly exported goods from Pakistan’s textile sector. Due to Amazon’s allure that anyone can sell anything and make money, individual sellers would source goods from countries other than Pakistan and establish their Amazon businesses through difficult processes to register businesses in countries like the United States or England through their friends who have settled in those countries.