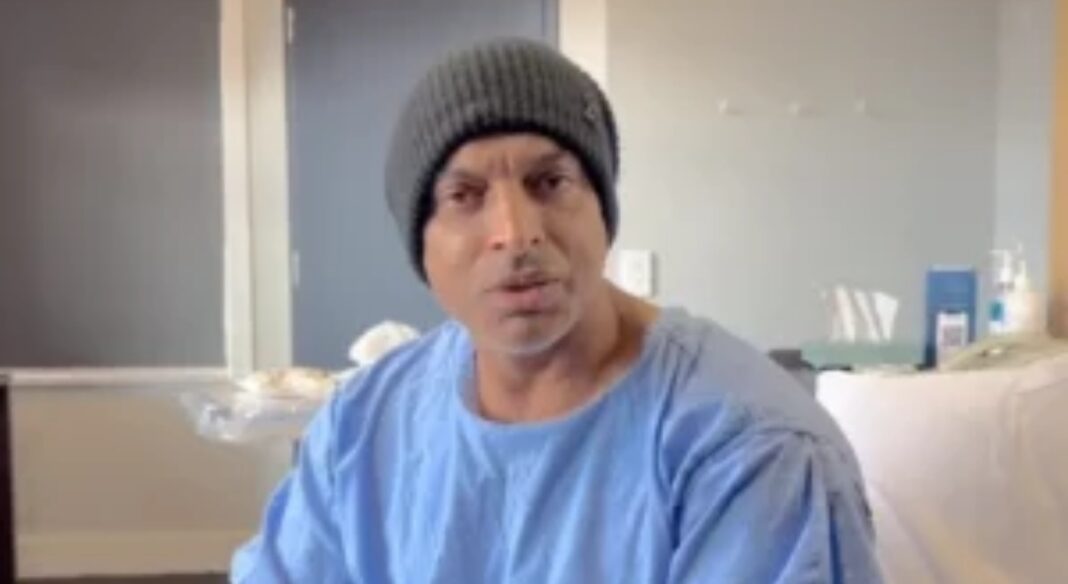 Famous Pakistani bowler Shoaib Akhtar is undergoing what is ‘hopefully’ his final knee surgery in Australia after the procedure had to be delayed for a time.

The bowler with the fastest bowling average in the world, also known as the “Rawalpindi Express,” acknowledged in December that he had injected painkillers into his knee because the surgery had been delayed by a few months. 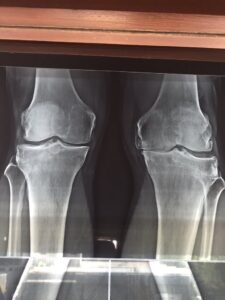 Akhtar claimed in a video posted to Twitter that he had undergone five identical surgeries, but that they were all ‘worth it’ because representing Pakistan as a fast bowler meant so much to him. But this is the suffering he must experience. He pleaded with people to pray for him and stated that it will be an eight-hour partial knee replacement operation and maybe he will come out right. He does not look forward to it.

Mohammad Hafeez, a former all-rounder for Pakistan, responded by expressing his hope that the former pacer recovers fast from the procedure because, according to Akhtar, he will experience discomfort for two to three weeks.

Netizens took to Twitter to wish him well. Twitter user @DahakeVinay tweeted that as a doctor, he will suggest that you receive homeopathic treatment from a reputable homeopath following surgery since it will provide your joint internal strength and prevent subsequent surgery.

As a Doctor i will advice u to take homeopathic treatment after surgery from good Homeopath, cz it will give internal strength to your joint & further surgery can be avoided.

Another Twitter user @MickeyG_68 tweeted that I can still picture your left knee from when you first arrived here. I felt great fear. Bowling at 100 mph explodes through the left knee. It’s worthwhile, as you mention. Anyway, I’ll be thinking of you and praying for a speedy and complete recovery, buddy.

I remember when you first came to us and I saw that left knee…… I got very afraid 😬 100mph bowling exploding through the left knee…… as you say, definitely worth it. Anyway…… praying for you buddy, hoping that everything goes well and that you make a full recovery 🙏

Twitter user @KeraiKen tweeted that to make sure you gave Pakistan and the supporters—not just Pakistan fans, but fans from other countries—your best, you compromised your knees and body. Bending at the knees to throw quick volleys for Pakistan and the cricket audience. Best wishes for the procedure. You truly are a star.

He discussed the excruciating injuries he had had throughout the course of his career in interviews he gave earlier this year. In addition to his nine surgeries, Akhtar stated that he had 62 shots and 42 injections in his left knee. His knee injuries developed into bone-on-bone conditions. Imagine the suffering he endured. It was awful. In the past, he would doze off in an ice bath. It happened frequently that his teammates would tell him to get out of the tub and get to bed because it was four in the morning. Shoaib Akhtar traveled as a royal guest on a pilgrimage before having surgery. 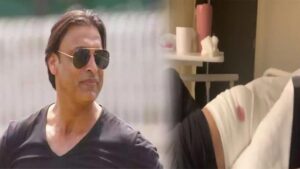