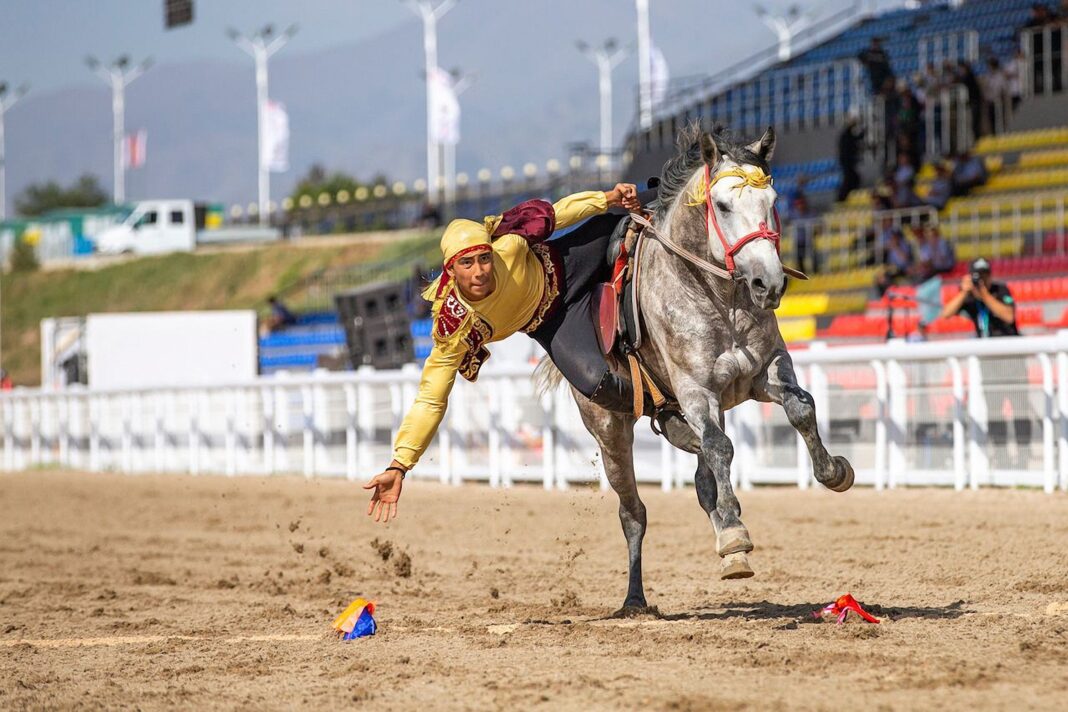 In Iznik, Turkey, thousands of athletes from more than a hundred nations will compete in a variety of sports meant to honor and preserve ancient nomadic customs.

From September 29 to October 2, Turkey will host the 4th World Nomad Games, which will draw at least 3,000 competitors from 102 nations. This enormous sporting event will take place in the historic town of Iznik in the northwest province of Bursa. The candidates will compete in events including fly shooting, pahlavani, and horseback archery, among others. According to the event’s organizers, the goal is to uphold historic nomadic customs.

The World Ethnosport Confederation, one of the event’s organizers, is led by Bilal Erdogan. In a showcase-style event rather than a battle between nations, he stated that they will have tens of different sports from different geographies of the world. Traditional sports have a very vibrant setting. Only wrestling has more than 100 variations. There are games that we can compete in, and there are other games that we can simply show off to people for the first time. This is going to be a fantastic cultural performance. We hope that both those inside and outside of Turkey will find it interesting to watch, Erdogan remarked. 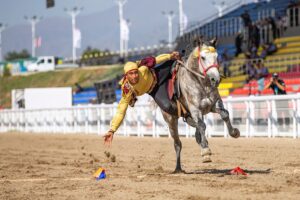 The first three editions were held in Kyrgyzstan in 2014, 2016, and 2018, after being first conceived in 2012, a decade earlier. The massive Covid-19 outbreak delayed the fourth edition’s staging until this point. The Council of Heads of States of the Organization of Turkic States decides to award hosting rights following consultation. The World Ethnosport Confederation, the Turkish Traditional Sports Federation, the Organization of Turkic States secretariat, and the Turkish Ministry of Youth and Sports are working together as members of the organizing committee for this year’s event.

Over 4,000 athletes from 56 Muslim nations competed in two weeks of intense competition at the Islamic Solidarity Games, which took place in Konya last month. Turkey served as the host nation. According to Erdogan, this is a task for his nation. He tells TRT World, they are right in the middle of everything. They must use this opportunity to bring people together for a variety of goals and causes. And sports offer a venue for it to take place. For all cultures and people, he continues, they want to bring back traditional sports and games around the world. They see this as a unifying goal. 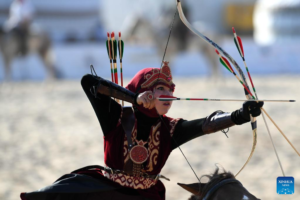 Because you may start talks based on mutual respect by merely highlighting your own identity and culture. And he believes that Turkey’s position in that and its recent diplomatic victory make this even better. Eleven sporting events will include the participating athletes. The festival will feature cultural exhibitions from the participating nations in addition to the Games.