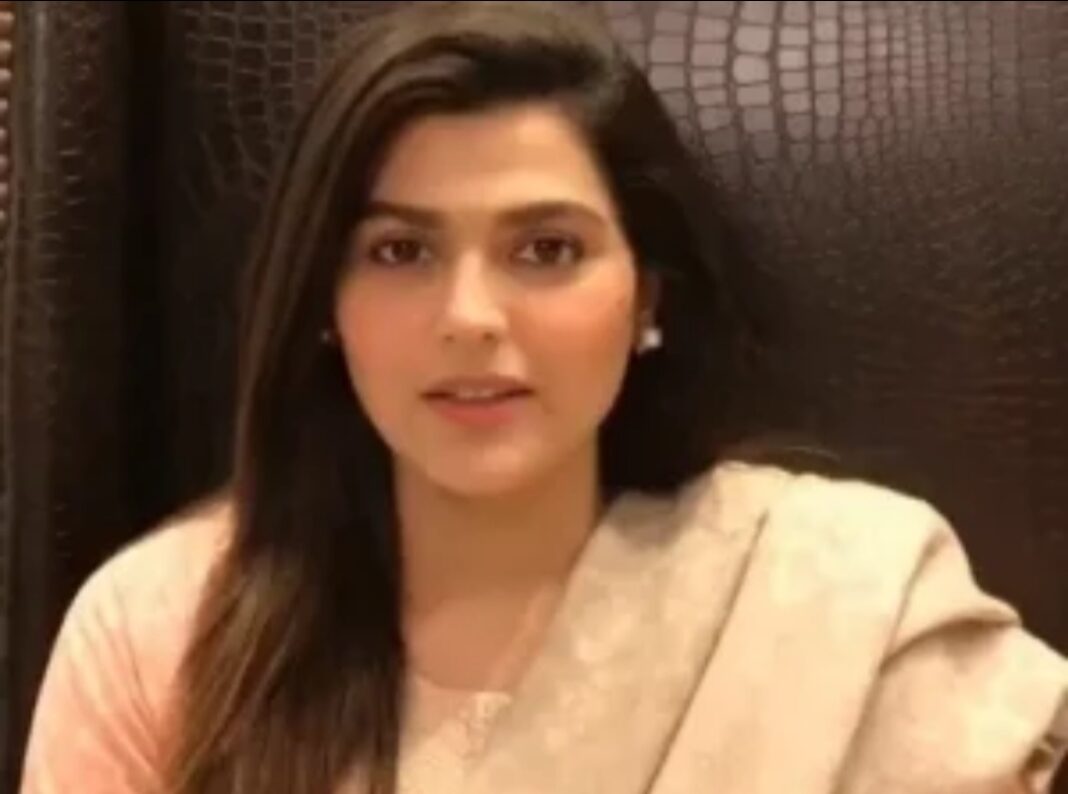 According to a legal document, actress and model Sophia Mirza admitted to planning a staged robbery to steal money and jewelry, and watches worth millions of dirhams from her former husband Umar Farooq Zahoor’s flat in Dubai. When the scheme failed, she stabbed him.

In the same court document, Mirza, whose true name is Khushbakhat Mirza, also admitted to stabbing Umar Farooq Zahoor with the intent to kill him due to domestic disputes at the couple’s flat in Dubai.

After the birth of their twin daughters Zainab and Zuneirah, who are now 15 years old, Mirza, 44, and Umar Farooq Zahoor separated in 2007. Before their divorce, they resided in an upscale section of the Emaar Tower in Dubai. In a court document, Mirza admitted full responsibility for conspiring to rob her ex-husband of his property, including cash, jewelry, and other luxury stuff, with assistance from a Pakistani national air hostess who was employed by the Emirates at the time and the housemaid. In an undertaking, Mirza admitted that she planned to steal from her husband’s safe at his apartment in Dubai’s Emaar Tower number 2, Apartment 405. Her maid ‘Razzia’ and a close friend of hers, Ms. Nasrin, an Emirates airline air hostess, were both complicit in this plan. The 42-year-old actress Mirza, who has been featured in Pakistani comedies and dramas, admitted that she intended to take all the costly possessions of her husband Umar Farooq Zahoor along with over 400,000 dirhams cash which was placed in his safe.

On July 25, 2006, Mirza had intended to take the money and jewelry from Umar Zahoor’s safe and give it to their maid. To avoid raising suspicion, she and the maid planned to stealthily ‘exit through the garage with valuables in a bag.’ Outside, her friend Nasrin, an Emirates Airline air hostess, and another man were waiting in a white sedan. In the court document, Mirza claimed that she had to alter her strategy to ease suspicions directed at her. She claimed that although she planned to leave with all of my husband’s stuff, she afterward realized that doing so would draw unnecessary attention to herself as having committed the theft. 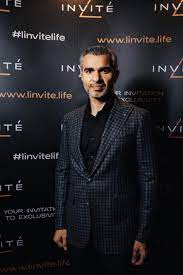 Mirza abandoned the original scheme and devised a scheme for a Pakistani gang to fly into Dubai, rob Zahoor of his apartment, and then depart the country. They decided to make it appear like a robbery so that she wouldn’t be accused of the same thing, she claimed. The idea was to have someone fly in from Pakistan to her house, use her keys to unlock the door, and then steal everything out of the safe while both she and her husband were away. She was going to give the safety codes and the precise location of the safe.

Mirza acknowledged in the court document that she spoke with Dr. Asad, who was then employed at a renowned Abu Dhabi hospital, about her heist scheme. Umar Farooq Zahoor was immediately notified by Dr. Asad of the planned robbery and attack. He was also warned that if he resisted the robbers inside his apartment, they may kill him as well.