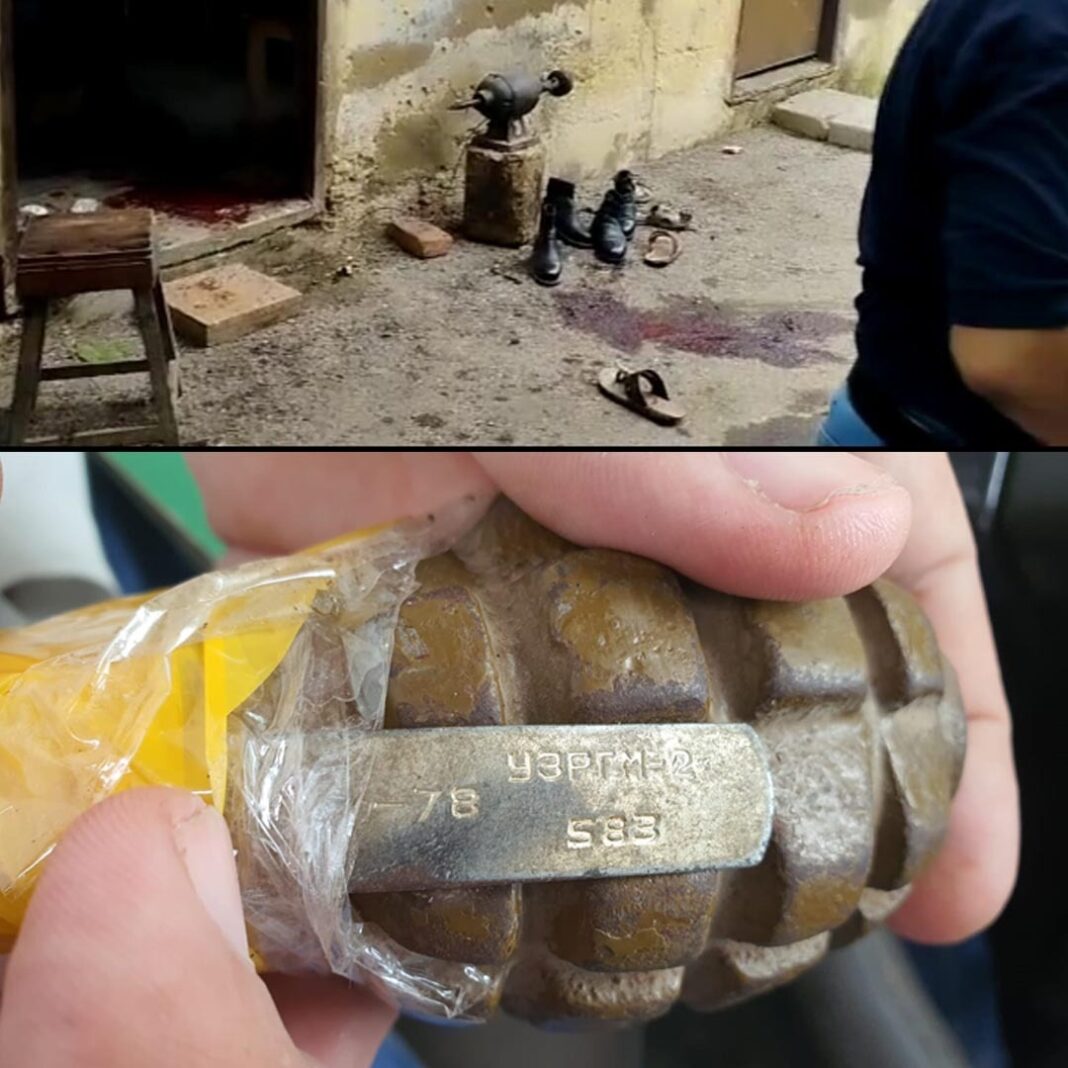 Two officers were killed and two others seriously injured when a rare Russian made grenade exploded in Karachi Police Headquarters in hands of officers it was learnt.

The incident occurred at 11:15 am on Wednesday when personnel was busy moving sensitive material due to rain, says DIG South Sharjeel Kharal. He said moving sensitive items after rain to avoid damage is routine practice.

During this, two Russian-made hand grenades were being taken to be defused when one grenade exploded. As a result, Constable Sabir Hussain and Constable Muhammad Shahzad were martyred while Sub-Inspector Saeed and Constable Ali Gohar were seriously injured. 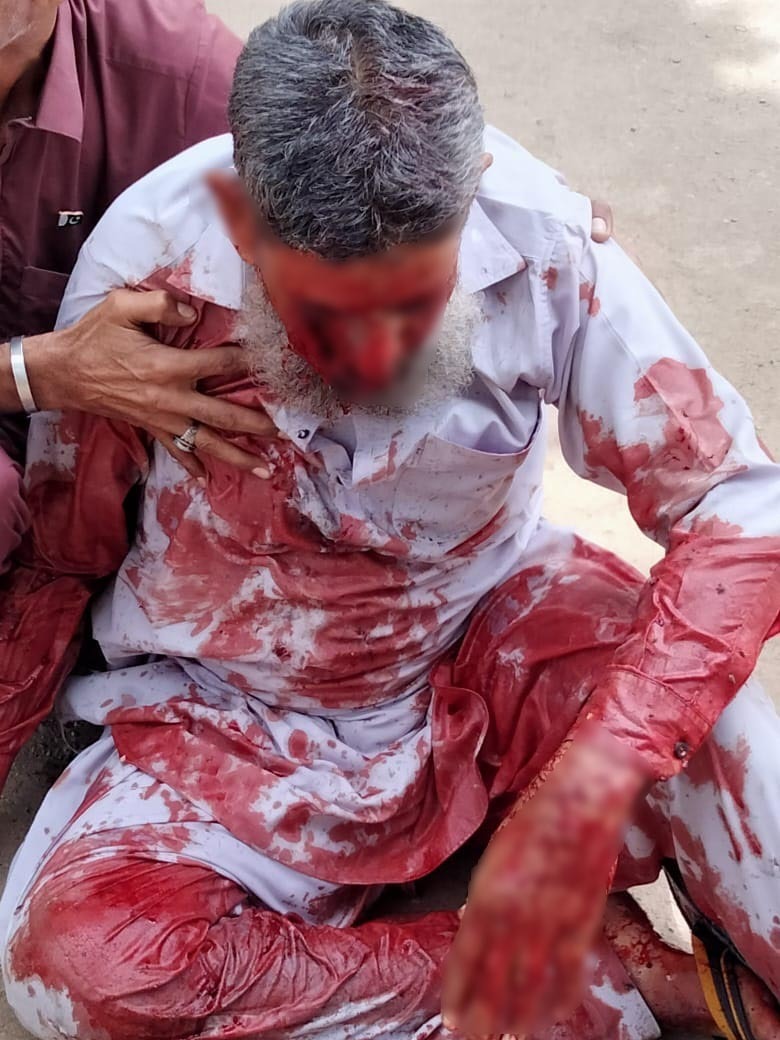 The injured are undergoing treatment at the civil hospital.

DIG Sharjeel Kharal says that the hand grenade was property of a case.

On the other hand, a senior police officer involved in preliminary investigations disclosed on condition of anonymity that it was surprising how the grenade was kept in the warehouse without being defused.

He said that few Russian, American, or any other imported grenade bombs are kept in warehouses but with more caution. He said that more efforts are made to ensure that the imported bombs are defused and are safe to be placed in the evidence storage room. 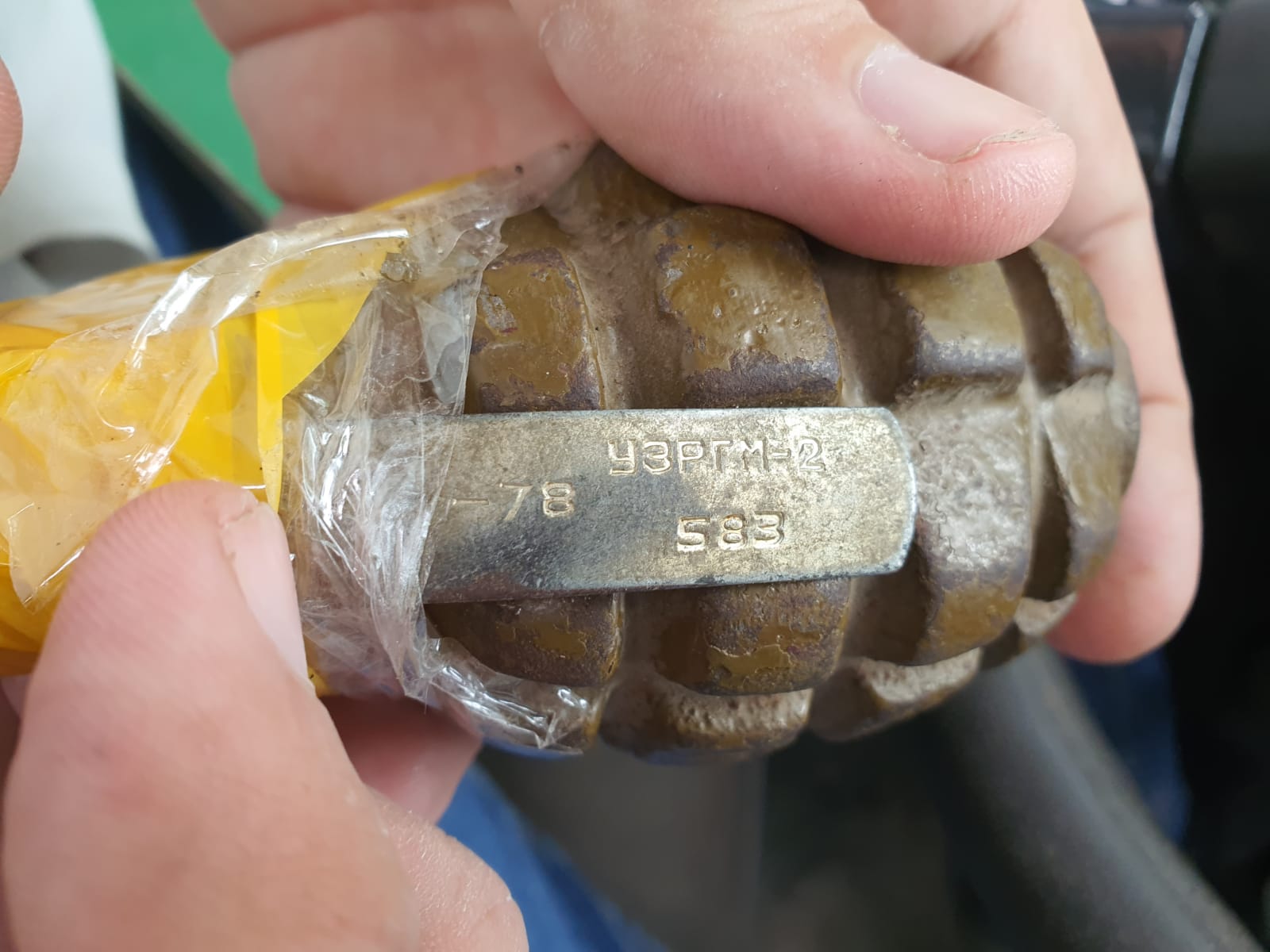 He said that says the initial investigation revealed serious negligence of staff. He said that the staff wanted to clear the bombs themselves. 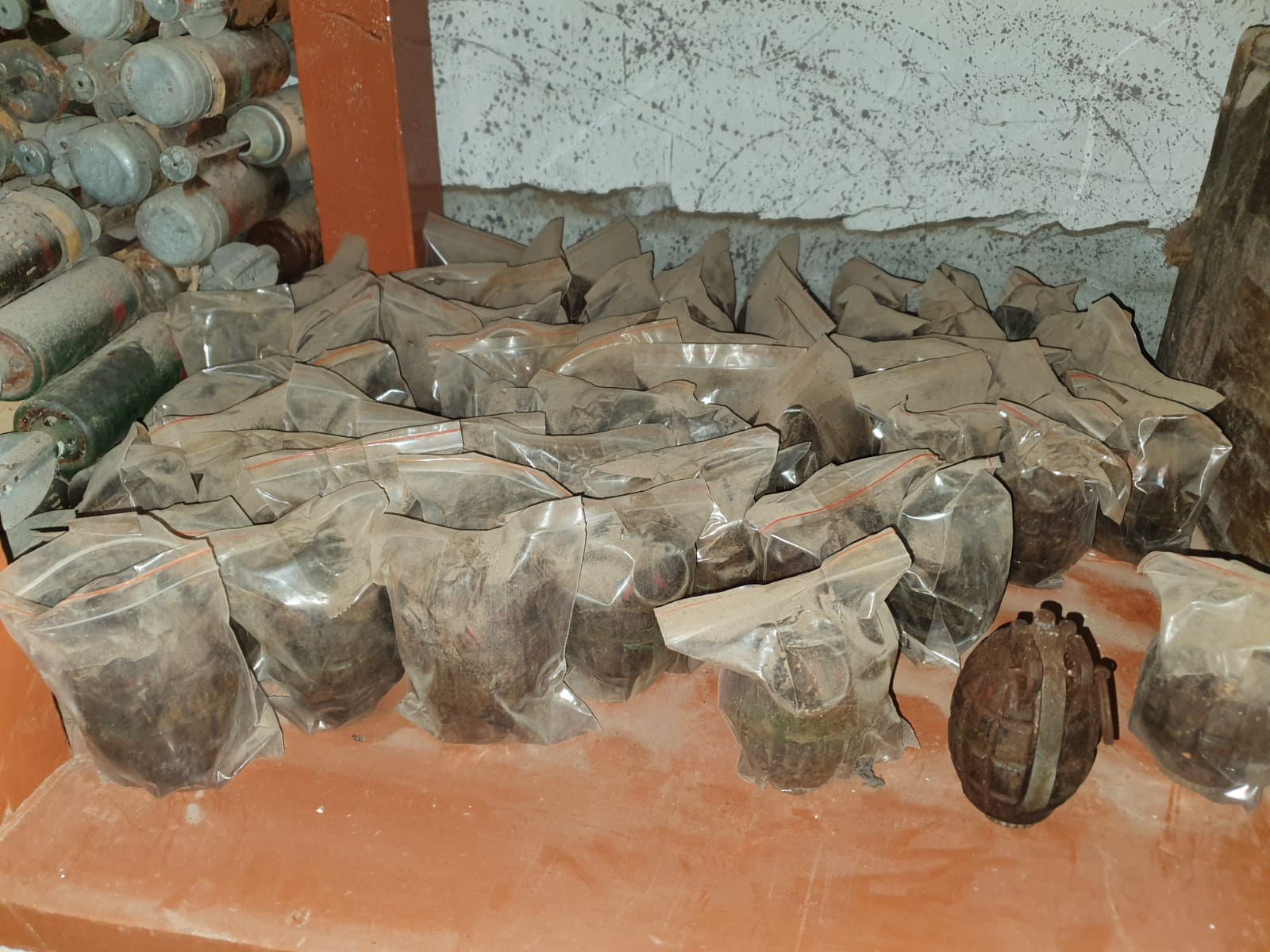 “Generally, such bombs do not need to be cleared and if they become very dilapidated or are considered dangerous, the clearing of foreign grenades is done either by the company itself or by a bomb disposal expert. But in this case, the layman staff fiddled with the bomb which caused the explosion”, he said. 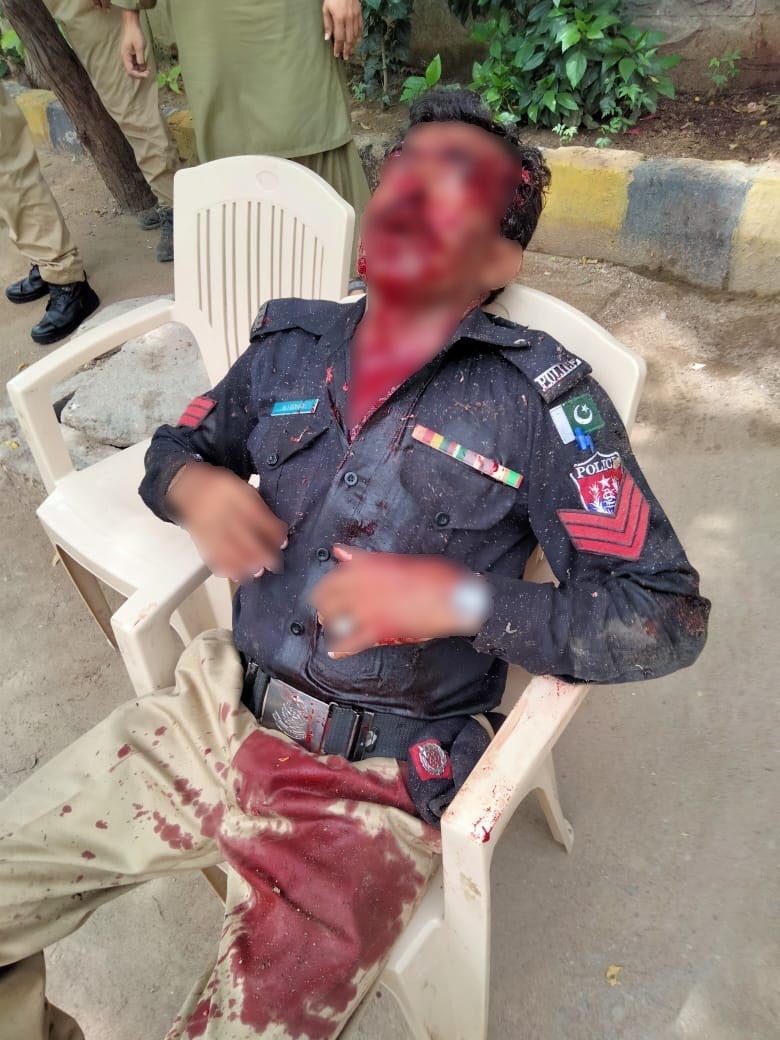 Russian made grenade contains 65 grams of explosives and its total weight is 500 grams. The metal body which bursts into pieces after detonation causes ample damage all around. 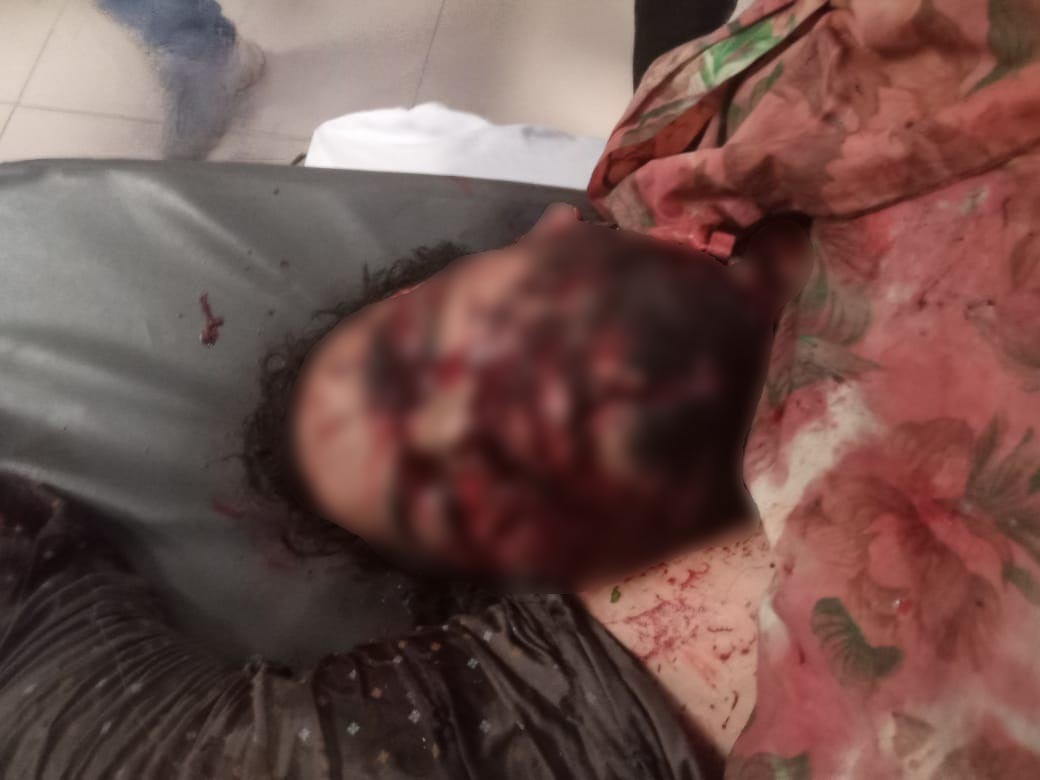 Police sources claim that it has not been revealed where the grenade came from. The hand grenade data is yet to be revealed. 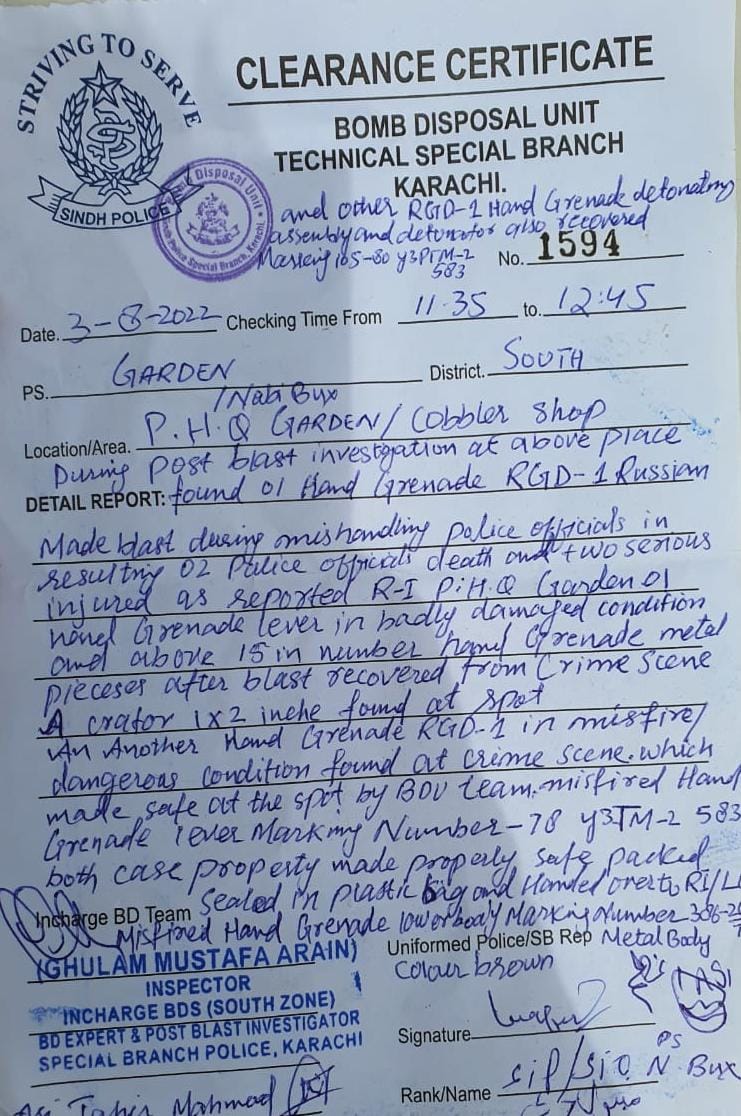 It is important to mention here that the explosion took place inside the premises of the Karachi police headquarters which also houses other sensitive departments like CTD, AVLC, AVCC, and offices and houses of police officers of different ranks. 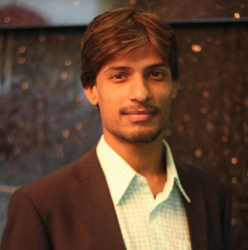 Ebad Usmani
Journalist specializing in reporting crime from one of the most populated city of the world. 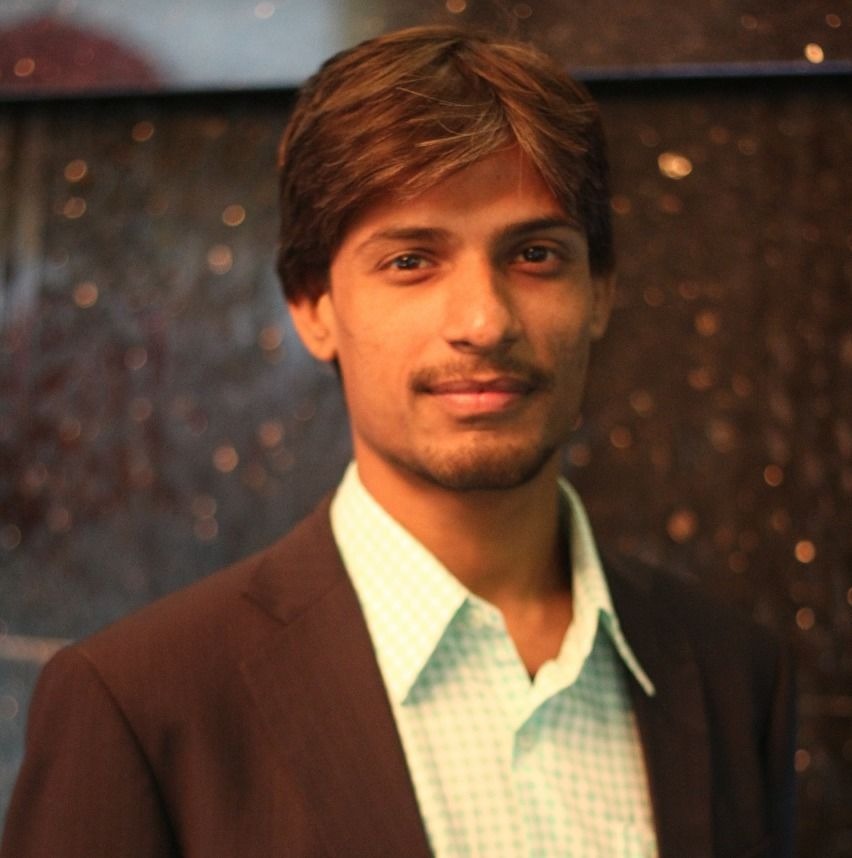