PM Shehbaz Tested Positive for COVID-19 for the Third Time 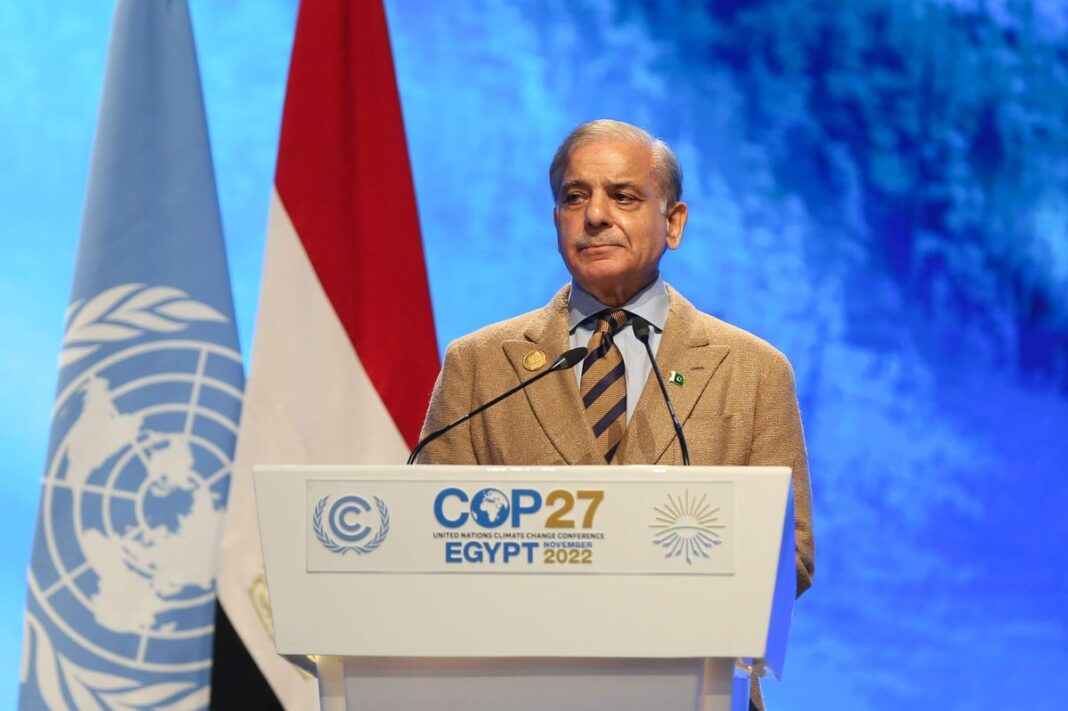 Prime Minister Shehbaz Sharif, who had just returned from a five-day stay in the UK, had tested positive for Covid-19, according to information minister Marriyum Aurangzeb on Tuesday.

The minister said in a tweet that the premier had been feeling ill for the previous two days and had followed the doctor’s recommendation by taking a Covid-19 test today. She urged people to pray for PM Shehbaz’s quick recovery and urged PML-N members to do the same.

The prime minister has tested positive for the virus three times now. He had already contracted Covid-19 in January and June of this year. After a brief but busy trip to London, PM Shehbaz returned to Pakistan on Monday, but he took the day “slow” since he was under the weather. According to a source close to the prime minister, he had a bad weekend and had a “slow” Monday. He stated that the prime had extended his private visit by two days since he had become ill while in London. 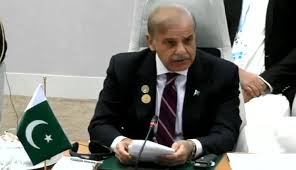 Following his attendance at the COP27 summit in Sharm el-Sheikh, Egypt, the premier arrived in London last week. The prime minister met with his exiled former prime minister brother Nawaz Sharif numerous times during his five days in the British city, where it was said that among other important topics, they discussed who should be the next army chief. Politicians and media professionals wished the premier a fast recovery right away. President Arif Alvi conveyed his best wishes and wished PM Shehbaz a speedy recovery in a statement. Asif Ali Zardari, a former president, also wished the prime minister a quick recovery from COVID-19.

He hoped in a statement that PM Shehbaz will recover quickly and carry on serving the country. Raja Pervez Ashraf, speaker of the National Assembly, and Zahid Akram Durrani, vice speaker, also prayed for the health and quick recovery of the prime minister. According to Radio Pakistan, they predicted that the prime minister would soon recover and carry on guiding the nation toward prosperity and growth.