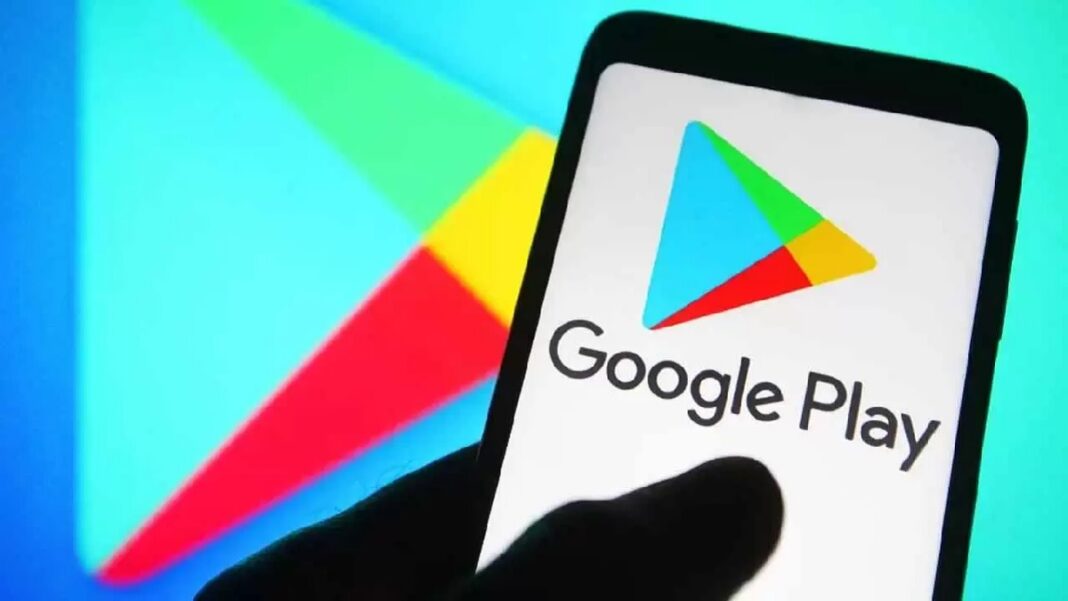 However, due to the State Bank of Pakistan (SBP) stopping the transfer of $34 million to international tech companies, through mobile carrier billing, Android users in Pakistan won’t be able to buy premium apps or use in-app paid services. To stop the flow of funds leaving the nation, this was done. The SBP reportedly banned Direct Carrier Billing (DCB), a website-based mobile payment system that enables consumers to make purchases using their mobile credit.

As a result, the $34 million payment to Foreign Service providers including Google, Amazon, and Meta has been suspended. It is important to note that only credit or debit cards can still be used by Pakistani users to access Google Play Store’s premium apps and services. In this regard, the SBP was requested in a letter from the Pakistan Telecommunication Authority (PTA), the Ministry of Information Technology and Telecommunication (MoITT), and four cellular mobile operators (CMOs) to reconsider its decision to discontinue the DCB mechanism for the payment of dollar fees in light of the country’s liquidity crisis. 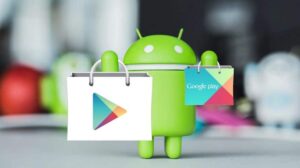 Amin-ul-Haq, the Federal Minister for IT and Telecommunication, has recently become aware of the problem and has written to Ishaq Dar, the Finance Minister, requesting that the central bank resume the payments. He further claimed that the government and SBP must in the future communicate with the IT Ministry while making IT-related decisions in light of the aforementioned problem. He also emphasized the issues and difficulties the telecom industry is already dealing with, which are made worse by SBP’s suspension of payments.

He added that blocking payments to international organizations will bring the country’s reputation into disrepute and that Android users who run paid apps or use in-app paid services will experience significant difficulties as a result of this decision. Additionally, he emphasized that the Google Play Store’s free apps will still be available for download. The $34 million was due, and with this official engagement, SBP was probably able to sanction it. If money is exchanged, direct carrier billing might be reinstated, allowing consumers to once more purchase programs from the Google Play Store using this method.