Over 55% of Online Anti-Islamic Propaganda Comes From India: Report 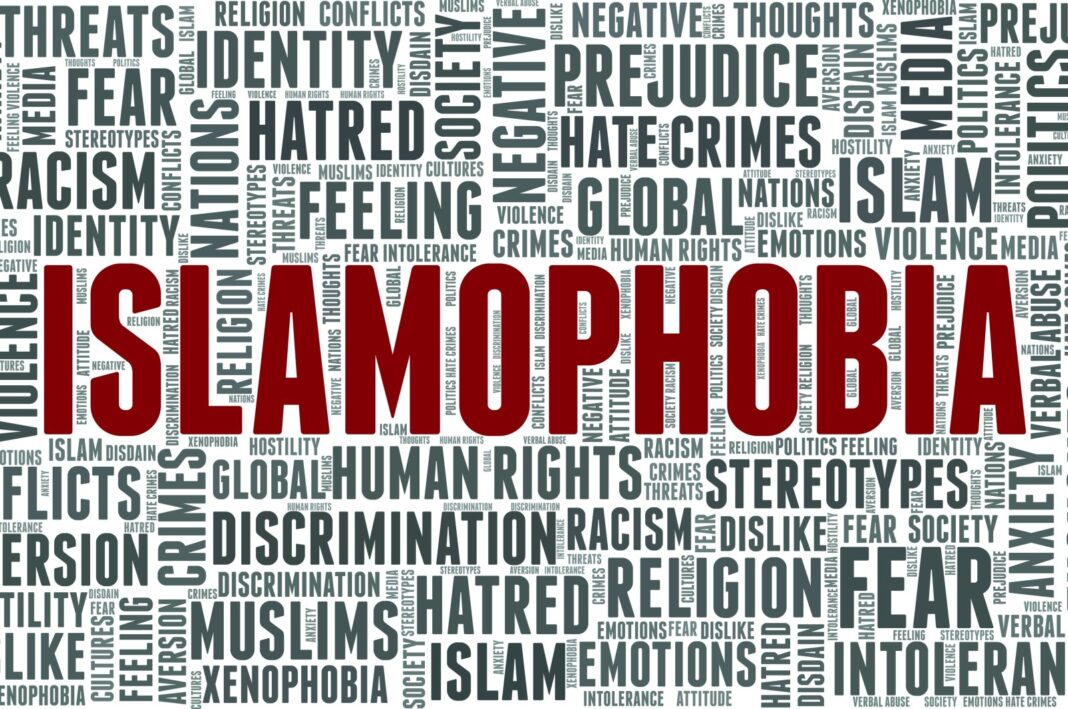 According to a study that looked at online Islamophobia, 55.12% of anti-Muslim content on Twitter is created by persons in India.

The Islamic Council of Victoria (ICV) study discovered a strong correlation between spikes in hate and newsworthy events related to Islam, particularly protests, terrorist attacks, and eruptions of conflict in the Muslim world. The ICV is the state’s top Muslim organization and represents an estimated 270,000 community members. According to the survey, politicians’ reactions to recent Muslim-related incidents might significantly affect how commonplace Islamophobia is.

On February 25, 2020, there was a noticeable increase in tweets that were anti-Islamic, which the study relates to “hateful remarks” made by Bharatiya Janata Party (BJP) officials in India against Muslim protesters of the Citizenship Amendment Act. The ruling party was specifically found to be the main cause of the increase of hateful content online in India because there are an unending amount of examples of how the BJP has aggressively normalized hostility towards Muslims. Similar to other countries, the study found that while Islamophobia has long been an issue in the United States, Donald Trump’s use of racist, conspiratorial, and inflammatory speech has significantly aggravated the issue.

According to the survey, Trump rated as the third most frequently mentioned user in Islamophobic tweets, with a great majority of them focused on supporting his ban on Muslim immigration, as well as furthering his thesis that the Democrats were working with ‘the Islamists’ to take over the West. Additionally, it was shown that spikes in hostile content online were related to anti-Muslim sentiments made by other leaders, including former British Prime Minister Boris Johnson and French President Emmanuel Macron. However, the study also revealed that assaults in the West were more likely to result in anti-Muslim hatred than those conducted overseas in terms of the connection between Islamophobia and terrorism. Between 2019 and 2021, it was discovered that three nations—India, the US, and the UK—produced over 86% of all Islamophobic content.

The findings are concerning because, as the UN noted last year, institutional mistrust and fear of Muslims and those believed to be Muslim have increased to epidemic proportions, and urged all nations to “take all necessary steps” to thwart it.

Ahmed Shaheed, an independent rights expert, and UN Special Rapporteur on freedom of religion or belief blamed “many” states, regional organizations, and international organizations in his speech to the UN Human Rights Council in Geneva. In a report to the Council, he noted studies conducted in Europe in 2018 and 2019 that revealed roughly four out of ten people had negative opinions of Muslims. In 2017, 30% of Americans expressed a “bad attitude” toward Muslims, according to the Special Rapporteur.

In states where Muslims are a minority, they are frequently targeted based on stereotypical “Muslim” characteristics, such as names, skin color, and clothing, including religious attire, such as headscarves. He claimed that nations had responded to security threats by adopting measures that disproportionately target Muslims and define Muslims as both high risk and at risk of radicalization. Additionally, it should be noted that according to the ICV study, of the 3,759,180 posts deemed to be anti-Islam, at least 85% were still accessible online a year later.