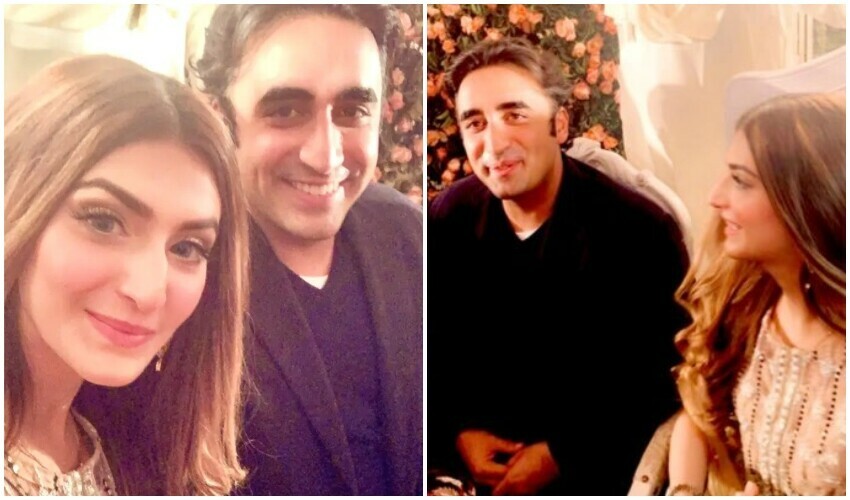 Social media is filled with rumors that Bilawal Bhutto Zardari, the PPP chairman, will soon wed Mahnoor Soomro, the deceased Ruqiya Khanum Soomro’s granddaughter and the founding member of the Pakistan Peoples Party. But the latter has stepped forward to put the rumors to rest. On Thursday, Soomro used her Twitter account to put an end to rumors that she was going to wed Bilawal Bhutto Zardari.

Kindly avoid spreading fake news regarding my marriage! Chairman @BBhuttoZardari is my party leader and PPP is family to all jiyalas! Thank you

As the PPP chairman is her leader, she urged social media users to refrain from spreading untrue information about her marriage to him. When asked about getting married by foreign media a month ago while visiting the United Nations General Assembly, Bilawal Bhutto responded that of course, he had plans to marry. When the reporter pressed the PPP Chairman about his impending nuptials, he stepped aside and replied that he was in a hurry. 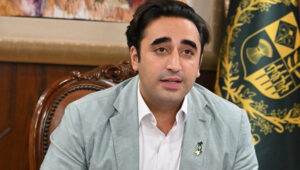 In December 2021, Manzoor Wassan, the party’s leader, predicted that Bilawal Bhutto-Zardari, the PPP’s chairman, would wed either the following year or in 2023. Wassan, a political predictor well-known for his forecasts, added that while [Prime Minister] Imran Khan’s future doesn’t look promising; Bilawal Bhutto-Zardari will get married anticipated in 2022 or 2023 after he would become the prime minister. The PPP leader continued his predictions by saying that he doesn’t think Nawaz Sharif would be returning to the country before March 2022.

The talk about the Bhutto family scion’s marriage has been going around for a while. The correct candidate will first need to win over the hearts of my sisters, Bilawal stated in response to a reporter in 2016. I have to take them into confidence, he continued. And it’s challenging for any female to win over the hearts of my sisters. He had said, surrounded by key figures including Sindh Chief Minister Murad Ali Shah, the woman that my sisters chose will also be lucky. The task for the girl who wants to marry me would be challenging. 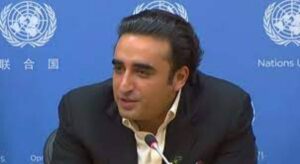 According to Express News, Bilawal Bhutto Zardari declared in January 2018 that he would only get married once, in contrast to several other national officials who frequently wed. In an interview on Thursday, he made an apparent reference to Pakistan Tehreek-e-Insaf (PTI) leader Imran Khan by saying that he doesn’t wish to get married one after the other like some other politicians.

The interview was conducted outside of the World Economic Forum (WEF), which was taking place in Davos, Switzerland.