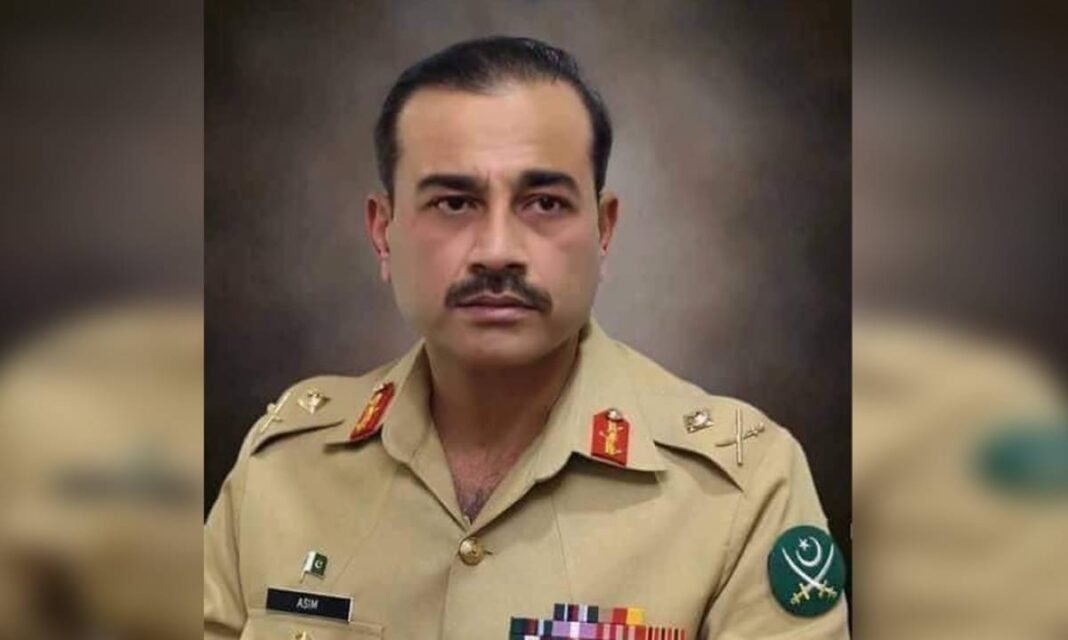 Lieutenant General Asim Munir has been named as the new chief of the armed forces by Pakistani Prime Minister Shehbaz Sharif.

The appointment was made official on Thursday by Marriyum Aurangzeb, the information minister, ending weeks of rumors about what some have called the most important job in the South Asian nation. For nearly half of its 75-year history, the military has directly administered the 220 million-person nation of Pakistan. According to Aurangzeb’s tweet, Lieutenant General Sahir Shamshad would assume leadership of the Joint Chiefs of Staff Committee. General Qamar Javed Bajwa, who has served as the army leader for six years, will be replaced by Munir on November 29.

Munir was chosen from a list of six candidates for the highest military position during a meeting of the cabinet that PM Sharif presided over earlier on Thursday. At the moment, Munir is assigned to the army’s top command in Rawalpindi. He briefly led Inter-Services Intelligence (ISI), the top intelligence organization in the nation. President Arif Alvi, who serves as the supreme commander of Pakistan’s armed forces, has been asked to approve the nominations of Munir and Shamshad, according to defense minister Khawaja Asif. Alvi is a member of the opposition Pakistan Tehreek-e-Insaf (PTI) party, which Imran Khan, a former prime minister, leads. Khan has charged that the government was seeking to choose a favorite as the army chief. 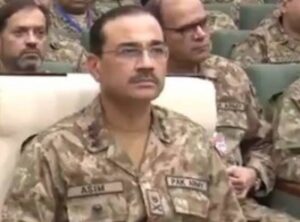 Defense minister Asif questioned Alvi’s decision to “follow political counsel or the constitutional and legal guidance” in a tweet. Now Imran Khan must decide if he wants to strengthen the institution that defends the nation or make it contentious. President Alvi will also be put to the test by it, Asif wrote. Soon after Aurangzeb made his remark on Twitter, Khan’s PTI leader was quoted as saying that both he and Alvi “would act by the constitution and law.” The administration has charged Khan with stirring up controversy over the new army chief’s selection to advance his political ambitions. Asif Yasin Malik, a retired army colonel, and former defense secretary told Al Jazeera that Munir had an “impeccable reputation” in the military.

Your reputation means a lot in the military, and Asim Munir is highly regarded for his competence and abilities. His career has so far been free of scandal, and I believe he can be a very good chief, he said, expressing his hope that the nomination’s confirmation by the president will go without a hitch.

According to security analyst Muhammed Faisal of Islamabad, the next army chief would assume command during a time of national emergency. According to the outgoing army chief, the new chief will have to manage complex political, internal, and global challenges, with the most pressing economic crisis.