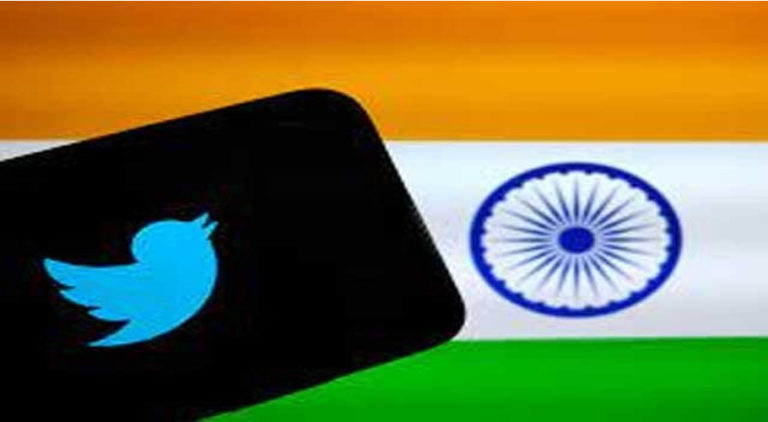 According to a whistleblower disclosure to US authorities, a former top Twitter executive claimed that the Indian government “forced” the social media business to employ one or more people who had access to a large portion of the platform’s user data and were “government agents.”

The accusations come as the business is fighting the Ministry of Electronics and IT (MeitY) in court over its orders blocking certain content.

Former Twitter head of safety Peiter “Mudge” Zatko filed a lawsuit with the US Securities and Exchange Commission alleging that the company failed to inform users that the leadership team felt the Indian government had been successful in hiring agents to work for the firm. He said that the business ‘knowingly’ allowed an Indian government agent direct, unauthorized access to its networks and user data.

According to a statement from a Twitter representative, Zatko was let go from the firm in January due to ‘ineffective leadership and poor performance.’ What they’ve seen so far is a false narrative about Twitter and the privacy and data security standards that is rife with contradictions and falsehoods and lacks crucial context, the company stated. Mr. Zatko’s charges and opportunistic timing appear to be done with the goal of drawing attention to himself and causing damage to Twitter, its users, and its stockholders. The source claimed that Twitter has always placed a high priority on security and privacy.

The Information Technology Rules, 2021, were released by MeitY in February of the previous year. As a result of this legislation, social media companies were compelled to engage significant personnel, often known as “nodal officers,” whose main duty it was to assist law enforcement authorities in their inquiries. The companies also had to hire a grievance officer to deal with customer complaints and a compliance officer to ensure that the rules were followed.

It’s not obvious if there is any connection between Zatko’s allegations that Twitter employed a ‘government agent’ and the workers the business was required to hire by the IT Rules, 2021. Zatko claims that US intelligence has been provided with facts to support this assertion, as noted by The Washington Post. Twitter did not respond to a query for more details regarding the possibility of this link. As of the time of publication, MeitY has not responded to an email.

According to Zatko’s complaint, Twitter seriously considered cooperating with requests from foreign governments that it would ordinarily strongly disagree with because of the prospect of harm to its employees. Additionally, Zatko asserted that in countries where Twitter required a physical presence and full-time staff. The author continued, that the Indian government also attempted, with uneven success, to persuade Twitter to hire local FTEs (full-time employees) who could be used as leverage, along with the governments of Russia and Nigeria.