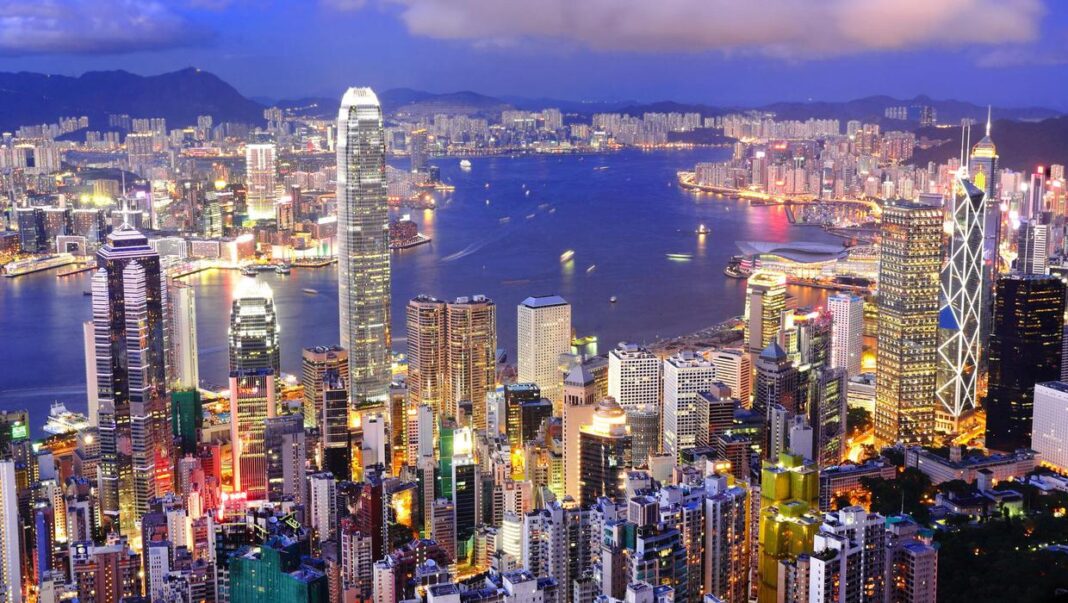 A few of the city’s coronavirus rules have been loosened in recent weeks. To get their travel schedules back to where they were before the epidemic, major airlines are still working hard. The situation in Ukraine has caused issues for British airline Virgin Atlantic, which announced on Wednesday that it would stop operating in Hong Kong. The agreement with the airline firms will be completed by the airport authority. Dane Cheng, executive director of the Hong Kong Tourism Board, stated that as soon as the government proclaims that it would abolish all Covid-19 restrictions for incoming guests, they will begin the promotional efforts for the free tickets.

The complimentary tickets, which were purchased to assist Hong Kong Airlines during the epidemic, will be given away to inbound and outbound tourists by the city’s airport authority the following year, Mr. Cheng stated. Virgin Atlantic announced that it would close its office and cease operations between the city and London Heathrow after 30 years as the hub of Asian aviation. According to the British airline, the ongoing closure of Russian airspace had generated major operational difficulties that influenced the commercial decision not to resume flights as scheduled in March 2023. In December, the airline, which was started by billionaire Richard Branson, stopped offering flights to Hong Kong. A lot of airlines have decided to cancel flights or take longer detours to avoid flying over the area as a result of Russia’s invasion of Ukraine. 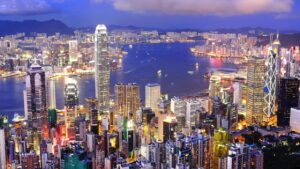 The airline expressed its regret for disappointing their committed passengers on this route and said that all passengers with reservations to travel beginning in March 2023 will be given the option of a refund, voucher, or rebooking on another Virgin Atlantic route. Hong Kong had some of the tightest laws in the entire world up until recently due to its adherence to China’s zero Covid regulations. Last month, the Hong Kong government announced that it will stop requiring travelers to the city to submit to hotel quarantine or to show a negative Covid test result before boarding flights to Hong Kong. The three days following arrival are now the time for passengers to check themselves for any potential infections. When the news first surfaced, there was a huge demand for flights to and from Hong Kong. 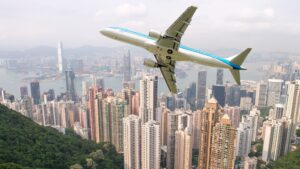 Free airline tickets will speed the process of regaining Hong Kong’s reputation as a popular vacation destination, according to senior analyst Prudence Lai of market research company Euromonitor International. According to her statement to the BBC, Hong Kong’s pre-Covid status demonstrates the market potential for a full recovery. However, Ms. Lai noted that this is very dependent on when mainland Chinese visitors will return, considering that mainland China accounts for more than half of Hong Kong’s incoming arrivals and travel receipts. 184,000 people visited Hong Kong in the year’s first eight months. In light of the city’s 56 million overall visitors in 2019, shows a significant drop in visitors from before the epidemic.