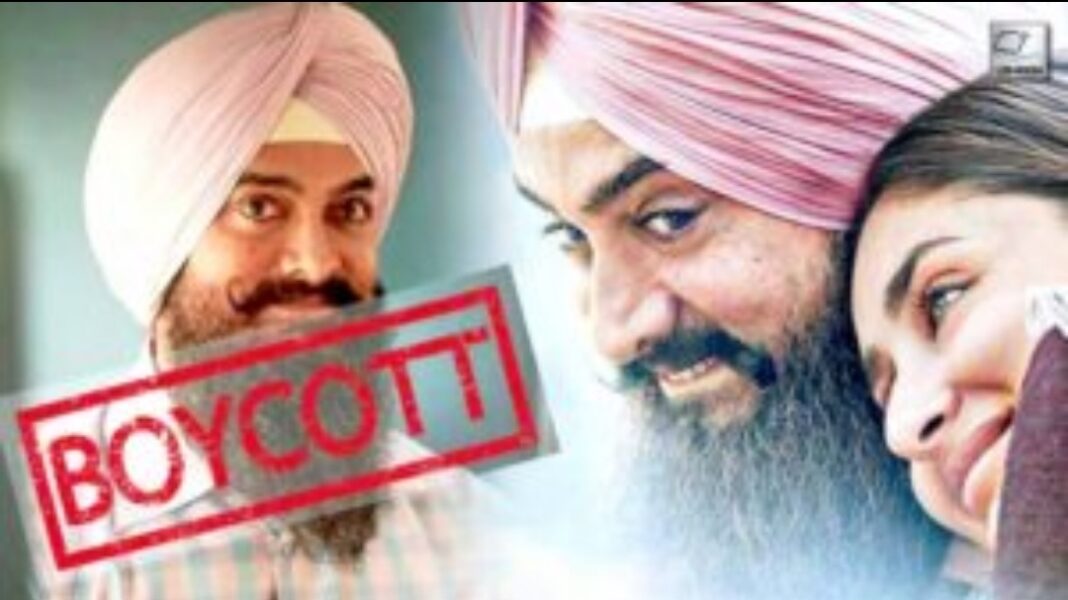 Forrest Gump claims that because ‘you never know what you’re going to get,’ life is like a box of chocolates. The movie’s Indian adaptation is already facing calls for a boycott due to remarks made by its Muslim star Aamir Khan years ago. It is the most recent illustration of how Hindu nationalist Prime Minister Modi is putting more pressure on Bollywood artists, especially minority Muslims like Khan. The Indian remake of Tom Hanks’ 1994 blockbuster “Laal Singh Chaddha” is predicted to be one of India’s top movies in 2022.

This is mostly because of the film’s lead actor, 57-year-old Aamir Khan, one of the most bankable performers in the Indian film business with previous blockbusters including “3 Idiots” (2009) and “Dangal.” However, videos from a 2015 interview in which Khan indicated a rising ‘feeling of anxiety’ and mentioned that he and his then-wife had discussed leaving India are widely available online ahead of the film’s August 11 premiere. 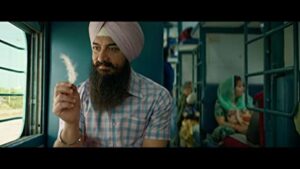 She worries for her kid. She worries about the environment we shall be in. Every day, she is afraid to open the newspapers, he stated. Since last month, more than 200,000 tweets, many of which came from BJP party members, have been posted urging viewers to boycott Laal Singh Chaddha. Aamir Khan had children with two Hindu women and gave them the names Junaid, Azad, and Ira. Kareena Kapoor, a Hindu co-star, wed a Muslim and called her children Taimur and Jehangir right away, one tweet referred to the kids’ conventional Muslim names.

That should be sufficient justification for you to avoid Lal Singh Chaddha, which is essentially a Love Jihad club production, using an insulting phrase coined by Hindu nationalists who claim Muslim males force Hindu women to convert, it continued. Khan, also known as ‘Mr. Perfectionist’, is renowned for introducing social and cultural concerns into Bollywood films, which had previously only included song and dance. Additionally, he was the anchor of the TV discussion program ‘Satyamev Jayate’, which covered sensitive subjects like rape, domestic abuse, and corruption. Khan this week emphasized his patriotism, a fundamental component of the Modi regime, in response to the controversy over his new movie, which adapts Tom Hanks’ well-known line to state that ‘life is like a golgappa,’ an Indian delicacy. He told local reporters that he feels terrible that some people think that he is someone who doesn’t like India. He stated that is not true. Do not boycott his movie and please watch it.

However, observers claim that the criticism directed towards Khan, one of several Muslim megastars in the business that also includes Shah Rukh Khan and Salman Khan, reflects the growing intolerance, marginalization, and denigration of the minority. Without a doubt, people fomenting anti-Muslim sentiment are targeting Aamir, a commentator who requested to remain unnamed for fear of becoming a target himself told AFP.