First Digital Census in Pakistan to Start from 1st of March 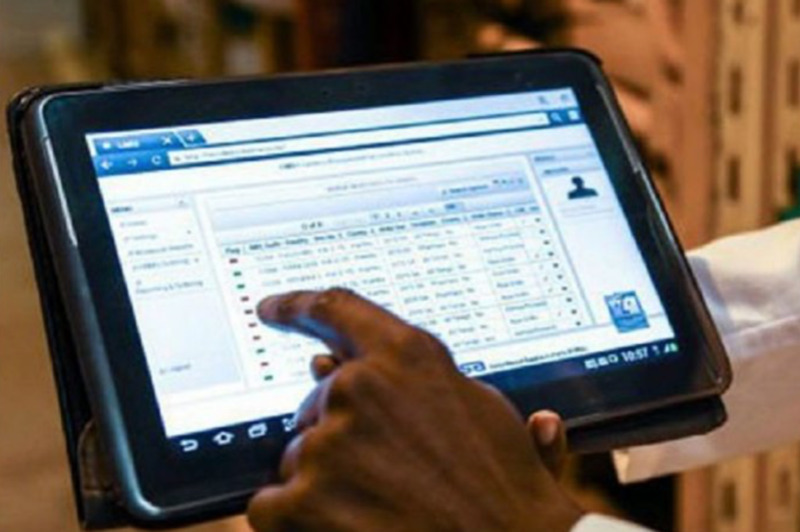 The seventh population and housing census in Pakistan will start on March 1 according to a notification sent by the Pakistan Bureau of Statistics (PBS).

The digitally conducted census will last for one month and end on April 1. The Council of Common Interest’s (CCI) 49th meeting, held on January 13, approved the census, according to the PBS, which is part of the Ministry of Planning, Development, and Special Initiatives.

Before the decision, the PBS had started the census preparations and created a plan to prepare people to conduct the census in three stages: training master trainers in Islamabad, training of trainers (TOTS) at the divisional level, and training of enumerators (TOEs) at the census district level.

The department revealed that the census field operation had originally been scheduled to take place between February 1 and March 4, 2023. The date to begin the field operations for the digital census was set begin on January 17, 2023, according to the ministry’s notification.

However, due to some unavoidable circumstances and keeping in mind the ground realities, it was decided in the fifth progress review meeting of the census monitoring committee (CMC), formed by the Council of Common Interest (CCI) [which includes representation from all the provinces and stakeholders] held on January 17, 2023, according to the ministry’s notification. The relevant department has been given instructions by the minister to act properly and to plan and organize the necessary tasks for the aforementioned census rollover date. Pakistan’s first national census in 19 years began in 2017, after a delay brought on by a shortage of funding, political wrangling, and insufficient troops to ensure security. The 70-day data collection drive was launched by around 118,000 “enumerators” in 63 districts, backed by police and troops, as per the Supreme Court’s directive, which had a deadline of March.

Security officers, including 200,000 military members, were on hand to safeguard census teams as well as to guarantee families could enter data without feeling threatened. Since seats in Pakistan’s parliament are chosen based on population density, strong feudal landlords and political families worry about losing their hold on power as rural populations fluctuate as a result of urbanization. 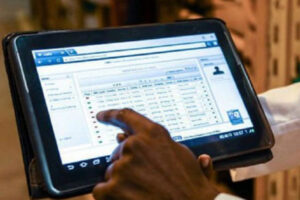 For the first time, the transgender population in Pakistan was counted as well, albeit Peshawar residents were shocked to get papers without a specific section for them. During the time that census teams were visiting households, police roped off areas of Peshawar. While guarded by police and troops outside, a counter collected census data inside buildings.

Census Data declares Christians as a Minority in England and Wales

A police officer and a soldier with a G-3 weapon stood next to the counter. 9.2 million people were counted in Karachi in the 1998 census, however, the National Database and Registration Authority reported that the population of Karachi was between 18 and 23 million in 2017.