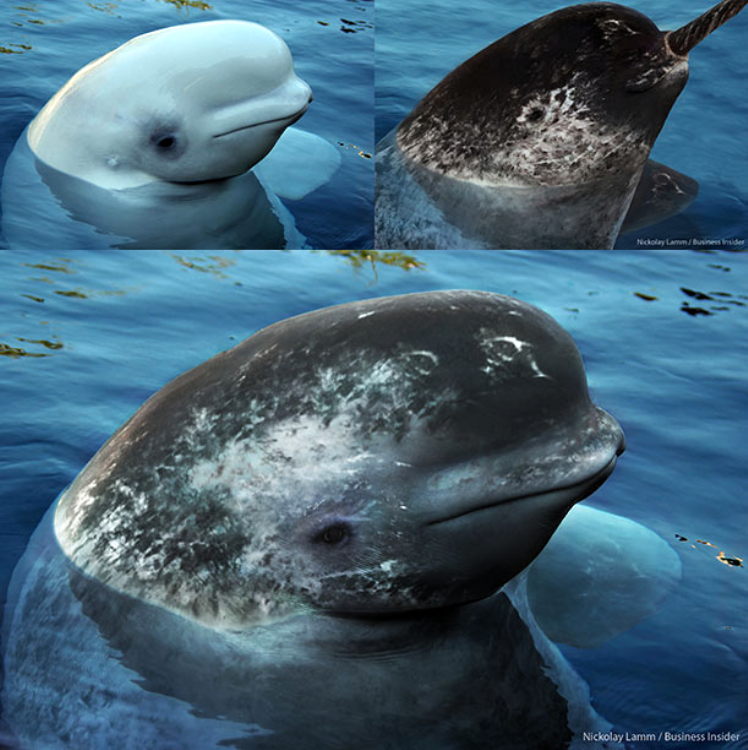 Scientists are hopping on the bandwagon to name hybrid animals they predict will emerge very soon as a result of climate change, much as entertainment writers who give star couples their names by combining the partners’ names (Kimye, Brangelina).

People are familiar with several hybrid names, such as lions and tigers giving birth to ligers. Polar bears that encounter grizzlies either turn into polar bears or pizzlies. Narwhals and beluga whales produce Nargulas.

The world’s wildlife would undergo spectacular and significant changes as a result of climate change, according to a groundbreaking study that was published in the journal PLOS Genetics. As a result of the changing environment, species that want to continue existing and avoid going extinct like many other animals have had to adapt and mate to generate children with the survival traits of both parents.

For instance, researchers are sure that polar bears are compelled to shift to an Arctic habitat that is advantageous for brown bears as a result of the melting sea ice. Some people in Canada have seen animals with unusual coloring patterns and other oddities, such as polar bears with dark stripes on their backs.

Additionally, bears with humped backs, which are typical of brown bears, have been seen. The phenomena are not limited to bears, according to a 2010 study that discovered hybridization caused by climate change and published in Nature. The scientists listed 34 actual and potential hybridizations of Arctic and near-Arctic marine mammals brought on by climate change. 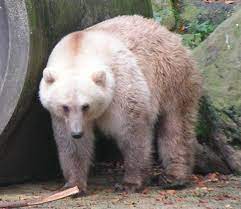 Marine animals from the Arctic and near-Arctic are recognized for having a relatively constant number of chromosomes across time, which makes them an ideal candidate for hybridization. Migration is a result of melting ice. The bowhead-right whale, which is native to the North Pacific and North Atlantic, is one illustration. The right whale was instead discovered in the Bering Sea in 2009 by the National Marine Mammal Laboratory of the National Oceanic and Atmospheric Administration (NOAA). The authors of the Nature paper claim that the melting ice facilitated this migration, which mixed the DNA. According to research, the Narluga has traits shared by the other two species, such as the lower jaw and teeth. 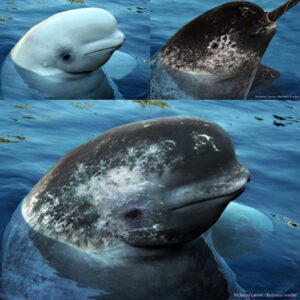 As flying squirrels from the south come up north due to the heat brought on by climate change, scientists are also keeping an eye on this species. The body of the northern and southern hybrid has the size of the southern species, while its belly is colored like that of the northern ones. However, because hybrid species frequently struggle with infertility, their efforts to survive might not succeed. Will this endanger the parental species’ ability to survive in the long run? Are they going to merge to create one big hybrid population? In a recent interview, evolutionary biologist Jim Patton from the University of California, Berkeley, considered this.