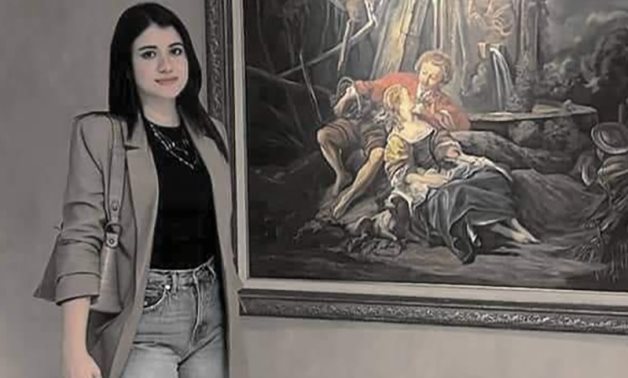 A killer who murdered his classmate with a knife after she declined his marriage proposal has been condemned by an Egyptian court and ordered that his execution be broadcast live.

Mohamed Adel, 21, was convicted of murdering fellow student Nayera Ashraf outside Mansoura University in northern Egypt last month, according to the Independent. After being given a death sentence on June 28, the Mansoura Courthouse has written to parliament to request that his execution be broadcast live on television in order to deter future acts of a similar nature.

In a statement that was cited by local media, the court claimed that broadcasting the proceedings’ beginning, even in part, may achieve the goal of deterrence that could not be attained by broadcasting the sentencing itself. Mr. Adel fatally stabbed Ms. Ashraf outside the campus after she turned down his marriage proposal, according to testimony delivered in court. He pleaded guilty to the crime, and the Grand Mufti of Egypt, Dr. Shawki Allam, approved the death penalty. The choice was made public on July 24. 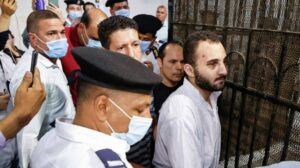 The legal team for Mr. Adel is still advocating for him, nevertheless. The defendant’s advocate, Farid El-Deeb, announced that his client would plead the verdict. We still have 60 days to contest Adel’s death sentence, Mr. El-Deeb was quoted. According to The National, millions of Egyptians have been following the horrible story since graphic videos of Ms. Ashraf’s murder on a busy street were widely shared on social media. The issue of gender-based violence in Egypt has also received attention as a result of Nayera Ashraf’s death.

According to a report from Amnesty International from the previous year, both the police and the courts failed to adequately look into sexual and gender-based violence. In the meantime, according to the Independent, Egypt has been issuing more death sentences recently. State television showed the hanging of three men who murdered a woman and her two children at their Cairo home in 1998, the last time the country held a public execution. 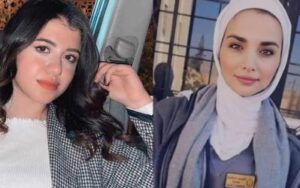 The live coverage of Adel’s first trial was provided on television and online. He expressed no regret for his actions in his testimony and blamed Nayera’s parents for how they brought up their daughter.

Killer tried to make it look like the model was raped before she was killed: Police

He claimed that he was acting in self-defense since the victim’s family had continuously harassed him. In a lengthy interview with the Egyptian daily newspaper Al Watan, the family firmly refuted all of Adel’s allegations.