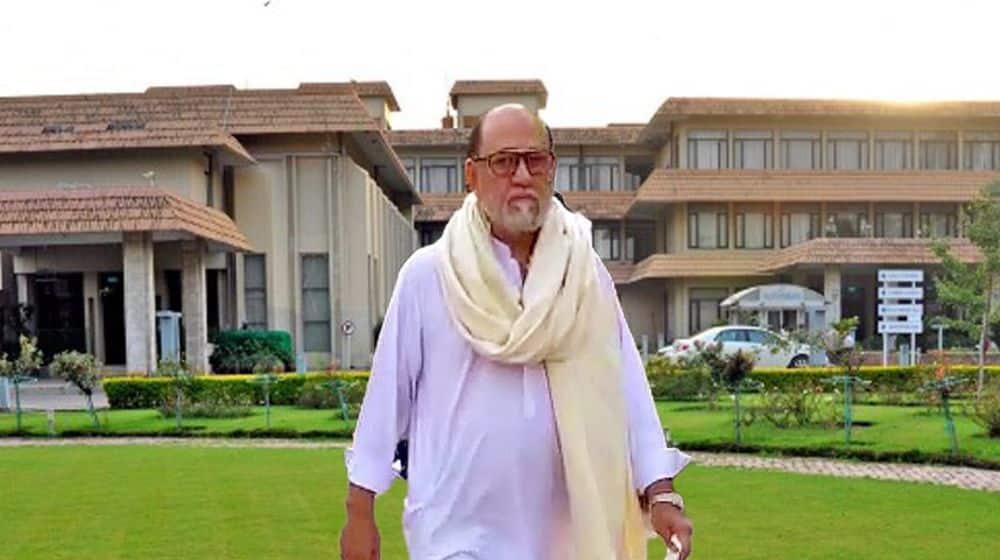 The Public Accounts Committee (PAC) directed the Islamabad Club administration to evaluate and amend their required dress code for all members after PML-N MNA Sheikh Rohail Asghar was denied service and entry into the club because he was wearing a dhoti.

Noor Alam Khan, the committee’s chairman, hosted a meeting between the PAC and the club’s management, during which the management provided the PAC with a financial overview. Asghar, an MNA, was outraged by the dress code and strongly asserted that even though the British had left the country, their legacy still lingered. This was reported by management. You cannot obtain service at the club if you are not dressed in a suit, even though the Shalwar Kameez is the country’s national dress and the dhoti is a piece of cultural attire. 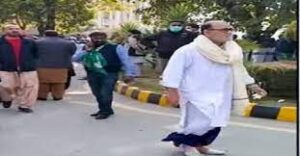 The formal dining hall required formal wear, according to the secretary of the Islamabad Club, and the dress code was a longstanding tradition at the organization.

Due to the club’s status as a social club rather than a cultural organization, he claimed, the management was unable to assist and declined Sheikh Rohail Asghar’s offer. In contrast, Sheikh Rohail Asghar asserts that wearing a Dhoti is evidence of decent behavior.

To address the issue and review the dress code, PAC instructed the Islamabad Club administration to call a board meeting. At the next meeting, the committee requested an audit report after raising concerns about the Islamabad Club’s financial management in the meantime. 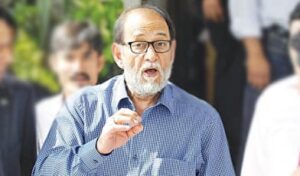 According to PAC, the club had a loss of Rs. 1.32 billion in the previous fiscal year while total spending was Rs. 1.37 billion, resulting in an annual deficit of Rs. 500 million.

Chairman Khan questioned how a club that costs its members millions of rupees could sell a fish dinner for 1,200 rupees and two gulab jamuns that were a little bigger than a bottle cap for 340 rupees while still making a loss. The club’s assets were estimated to be worth 2.74 billion rupees, and its liabilities were worth 969 million rupees, according to information provided to the committee.