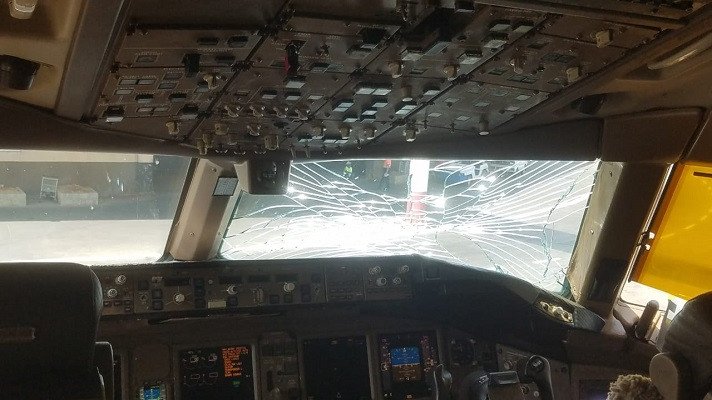 53 bird-hit events were documented between January and October, and four incidents were recorded in November, according to the report. The Lahore International Airport was where the majority of the occurrences were reported. In 2022, five out of the 57 PIA aircraft were damaged by bird collisions, while in 59 cases, no significant damage was done to the aircraft. In addition, the birds struck 21 PIA aircraft on landing, 12 during the approach, and eight during takeoff. The occurrences cost the PIA millions of dollars in losses.

Separately, an emergency landing was performed at Islamabad International Airport by a Pakistan International Airlines (PIA) flight from Sukkur to Islamabad following a warning of a fire in one of its engines. A representative for the Civil Aviation Authority (CAA) stated that the PIA ATR flight, which had 54 passengers on board, was en route from Sukkur to Islamabad when the captain of the aircraft received a warning that one of its engines was on fire. At a distance of two nautical miles from the airport, the pilot made a mayday call. The plane’s pilot completed a landing at runway 2241. 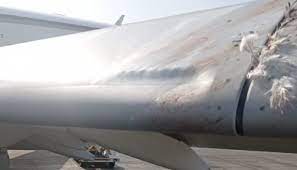 A few days ago, two PIA planes narrowly avoided disaster in Karachi after colliding with birds, and the Pakistan Civil Aviation Authority (PCAA) has yet to put a stop to the incidents. According to sources, PK-350, a flight between Karachi and Peshawar, was struck by a bird as it took off from the airport in Karachi. A bird struck PK-305, another flight from Lahore to Karachi, as it was coming into land. After the bird strike, the pilot of flight PK-350 quickly made a landing back at the Karachi airport. Additionally, the authorities began checking PK-305, another flight, for bird strike-related damages. The PCAA failed to put in place a cutting-edge strategy to prevent bird strikes. The bird strike occurrences were confirmed by the PIA spokesperson. 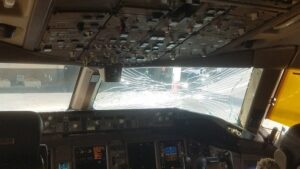 In yet another instance of the bird strike that may jeopardize flight safety, a Pakistan International Airlines (PIA) plane landed at the Allama Iqbal International Airport in Lahore in July. A bird struck PIA flight PK-860 from Jeddah, forcing it to make an emergency landing at the Lahore airport.

The Boeing 777’s engine, they claimed, “miraculously survived damage from the strike,” they added, noting that the plane was eventually permitted to depart for Dammam following an engineering check. In the first half of 2022, at least 30 planes operated by Pakistan International Airlines (PIA) were struck by birds. Regarding bird strikes on aircraft during the first half of 2022, the airline published a report.