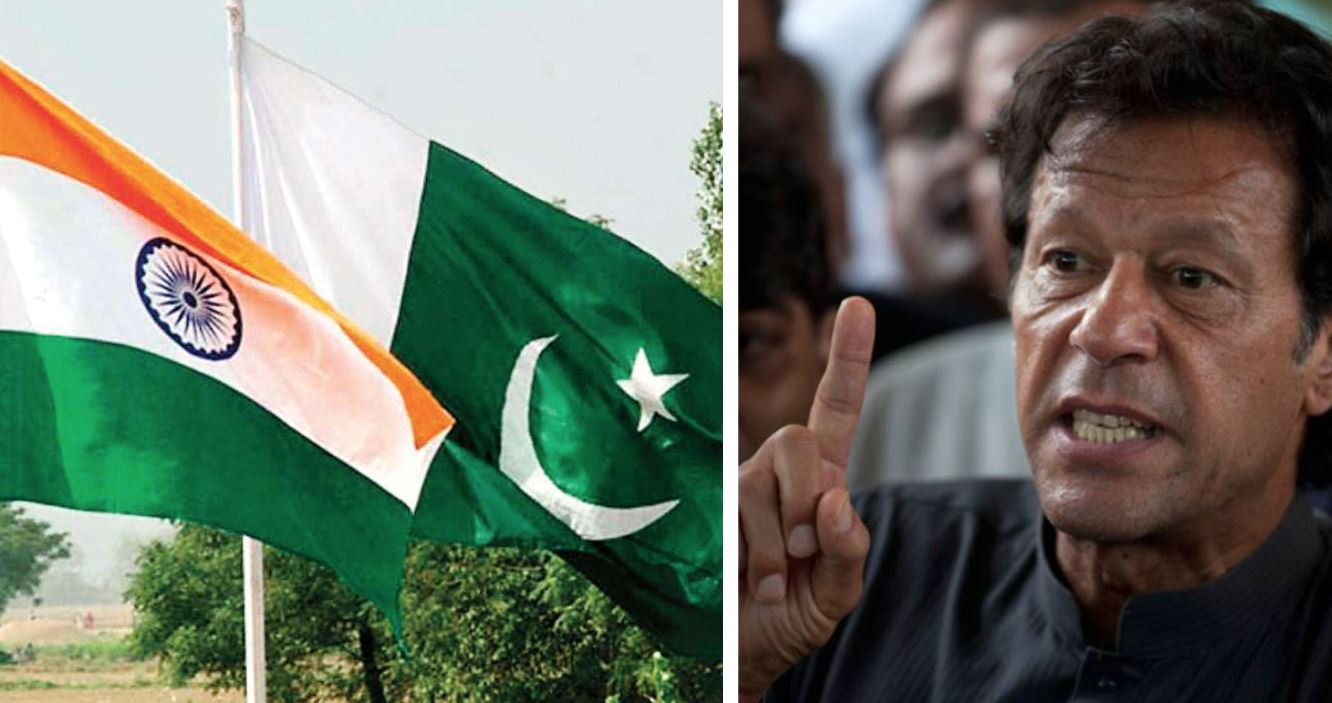 ISLAMABAD: Pakistan’s federal cabinet has shot down the rumors in mainstream media about the resumption of trade ties with arch-rival India until India reviewed its 2019 move to revoke the semi-autonomous status of Indian Illegally Occupied Jammu and Kashmir.

On Wednesday, the Economic Coordination Committee (ECC) of Pakistan had suggested the import of cotton and sugar from India because of their lower prices in the region but after a detailed discussion and debate over the sensitive matter, the federal cabinet deferred the proposal.

Minister for Human Rights Shireen Mazari also rejected the news of trade resumption in a recent tweet. Today Cabinet stated clearly NO trade with India. PM made clear there can be no normalisation of relations with India until they reverse their illegal actions in IIOJK of 5 Aug 2019. The media should be aware of this at least, she added in the clarification post.

Foreign Minister Shah Mehmood Qureshi also commented on the matter. The PTI leader while speaking with the media mentioned that normalisation of ties between the two sides is impossible unless New Delhi reviewed its unilateral and illegal step and cancels the special status of Illegally Occupied Jammu and Kashmir.

Minister for Science and Technology Fawad Chaudhary speaking at the national presser said Pakistan is eager to improve relations with India but it could never be at the cost of Kashmir.

It is to be noted that Pakistan suspended trade and diplomatic ties with India in 2019 after the neighbor country revoked the special status of the part of Occupied Kashmir.

On the other hand, in a sign of further thawing of diplomatic ties, Pakistan and India announced a cease-fire along their de facto border in the disputed region. The two countries’ military officials said that there will be a ‘strict observance of all agreements, understandings and cease firing’. Both sides also started mulling trade, water, and bilateral ties amid the ongoing deal brokered by UAE.