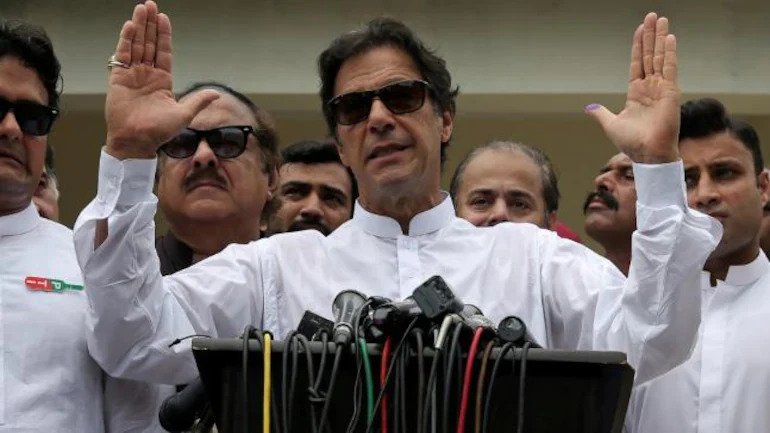 ISLAMABAD: At a time when PM Imran Khan was carrying out an austerity drive to slash the expenditures which he initiated from his own, no increase has been made in his pay and allowances for the fiscal year 2021-22.

Reports in local media suggest that the budget of the premier’s house and office has increased by over Rs 184 million while no increase has been made in the pay and allowances of Khan in the budget for the current fiscal year.

The documents of the budget 2021-22 cited that PM Imran Khan will receive an amount of Rs Rs201,574 – the same as he used to get in the current year. Meanwhile, with the increase of 184 million, the annual budget of the PM house and PM office has increased to Rs 921 million.

It further added that Rs30 million has been suggested for wages and incentives for advisors to the Prime Minister for the next fiscal year, while an amount of Rs29 million has been earmarked for the premier’s aides.

Do you know how much amount PM Imran saved in the last three years under austerity drive?

In view of the current state of the country’s economy, Prime Minister who directed his cabinet to fully implement austerity measures by avoiding leisure’s managed to save at least Rs 108 million since he came into power, Special Assistant to PM Dr. Shahbaz Gill claimed.

Gill took to his official handle where he wrote ‘Prime Minister Imran Khan saved Rs108 million as compared to expenditures in the previous regimes’. Taking a jibe at the ousted PM, he alleged that ‘if it would have been a government of PML-N leader Nawaz Sharif or PPP’s Asif Ali Zardari then the saved amount would have been spent on these leaders with luxurious lifestyles’.

Adding that, ‘the saved amount will be spent on needy people under Ehsaas initiative’.

Furthermore, Minister for Communication Murad Saeed also took to his official handle to reiterate the party’s austerity drive which has saved Rs1.08 billion from the national exchequer.

‘Former president and PPP Co-Chairman Asif Ali Zardari had spent Rs 2.6 billion and PML-N leader Nawaz Sharif had spent Rs 4.3 billion during their tenures on their camp offices, Saeed alleged saying that around 345 police vehicles and 656 personnel were deployed by PPP supremo on his camp offices, while deposed PM Nawaz deployed around 2,717 police personnel on camp offices.

It is worth noting that Prime Minister earlier in 2020 disclosed that he hardly cover his household expenses from the official salary. Khan revealed that the expenses of PM House are slashed by 40 percent. Adding that, he used to live own residence and pay his own expenses. He also highlighted said that his expenses on foreign trips were almost 10 times lower than his predecessors.

“PUT A VEIL ON THE MAN’S EYES NOT ON THE WOMAN,” JEMIMA RECALLS WHAT THE IMRAN KHAN SHE KNEW USED TO SAY 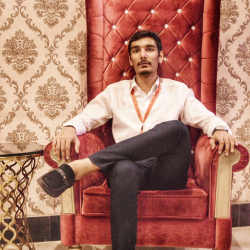 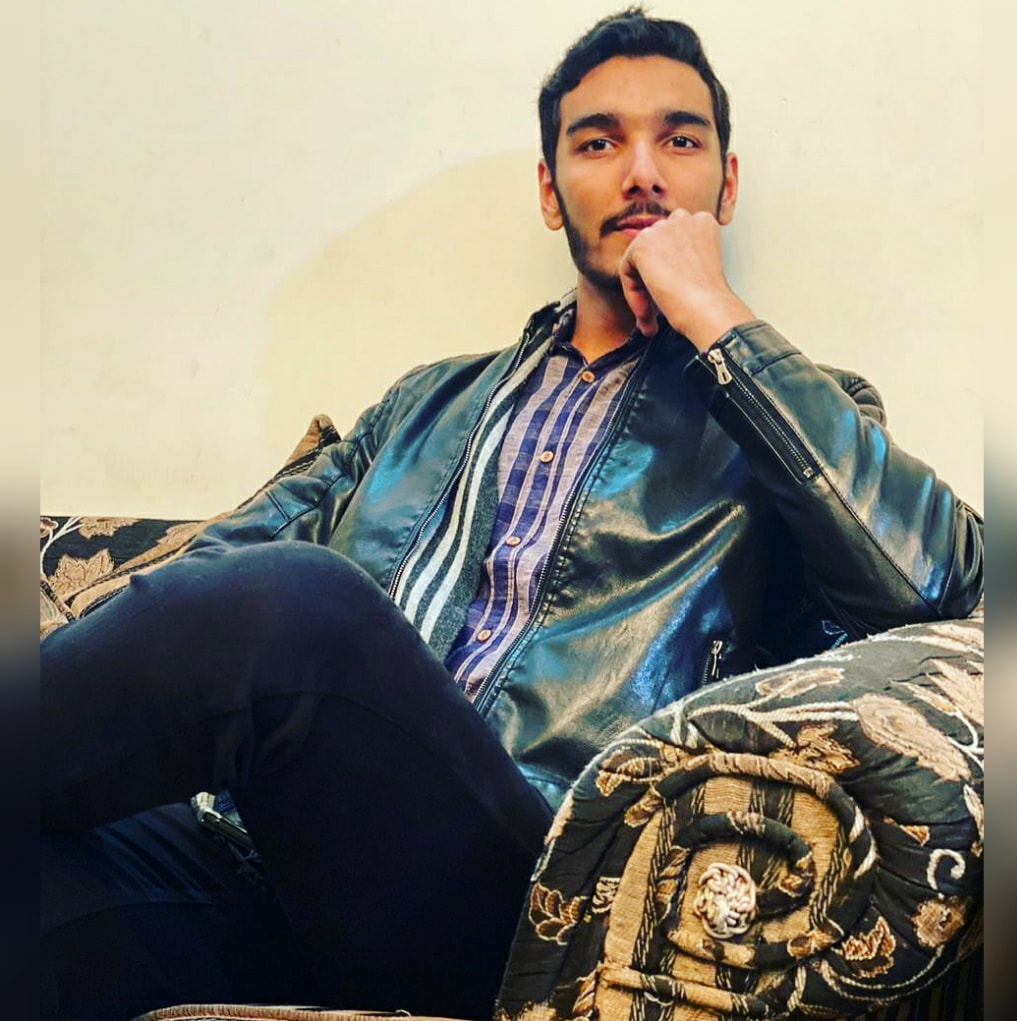