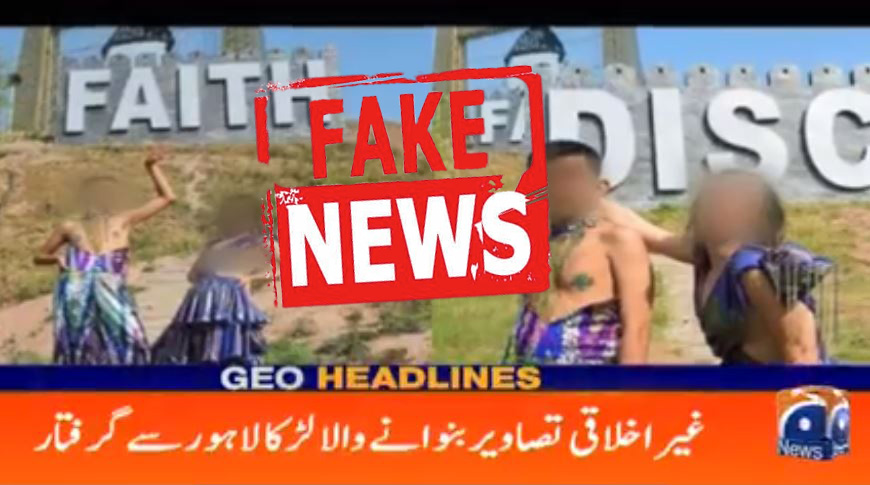 ISLAMABAD: False and distorted breaking news material isn’t exactly a new thing in Pakistani media and this time it’s about the arrest of a male model named Zulfi who was involved in an obscene photo shoot in front of Quaid’s portrait in the federal capital.

The recent event was debunked by Dawn which quoting Islamabad Additional SP, Farhat Kazmi, said Zulfi has not been arrested from Punjab capital, and the news, being reported online, is a hoax.

Speaking with the leading English, Kazmi clarified that Zulfi obtained bail from a Lahore court, and he was directed to cooperate with the law enforcers until the probe completion.

The federal police official went on to say that the accused arrived at a police station in Islamabad to offer his assistance in the case and while the cops took a picture with him for the official record. 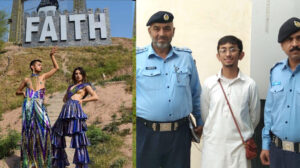 As the picture got viral, many publications posted the news without investigating the incident and other than avoiding police official’s statements on the matter.

From leading mainstream news channels to online tabloids, a number of media outlets posted about the arrest of Zulfiqar Mannan who triggered a public outcry following a photoshoot in Islamabad. Following the breaking news trend, a number of journalists from reputable organizations also posted on Twitter which irked socialists and liberal art admirers.

Earlier, Zulfi was booked for an obscene photo shoot in which he was posed in front of a portrait of Quaid-e-Azam on the Islamabad Expressway. However, a number of social media activists were quick enough to post about the development without confirming the news with any reliable source.

Some news channels reported that the federal cops conducted the raid after receiving tipoff about the whereabouts of Zulfiqar and apprehend him. They further claimed that the accused will be shifted to federal capital from Lahore where further legal proceedings will take place against him as he was earlier booked under section 294 of PPC.

Here’s the copy of the FIR: 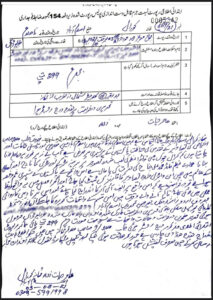 Let it be known that the incident surfaced earlier this month when Coral police station booked the duo on the complaint of a citizen named Rashid Malik. According to the FIR, the youth had taken pictures in revealing dresses in front of the portrait of the country’s founder Quaid-e-Azam and had also made them viral on social media which according to the book of the law is a crime besides it irked many citizens who took to social media to vent out their anger.

On August 4, the pictures of the obscene photoshoot send the internet to a frenzy as #Islamabad became a trend on the microblogging site while it divided the social media users who slammed them for spreading obscenity and mocking Quaid while others termed it as an act that depicts ‘freedom of expression’.

The Islamabad DC office also took to Twitter as they asked for information on their identity. However, DC Islamabad Hamza Shafqaat negated to comment on the matter when approached.

Meanwhile, some of the Pakistani socialists were irked over the action of the Islamabad police, check some of the reactions here:

What happened in noor muqadam case? Had the accused got hanged in motorway case?
This is nonsense #Islamabad #hijacked #ViewPhoto #NoWayHome https://t.co/rIE8dT32ph

Islamabad police cracking down on fahashi spreading sinners faster than solving real crimes.
The forensic lab that seems to break down repeatedly during rape cases seems to be in working order now. https://t.co/wocSBpNPXg 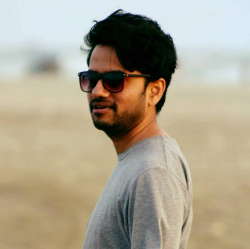 Lets connect
Ali TM
Ali TM is a Pakistani journalist, writer and an academician. He has reported and edited for various English print media organizations. Currently he is the Editor in Chief of www.othernews.pk. 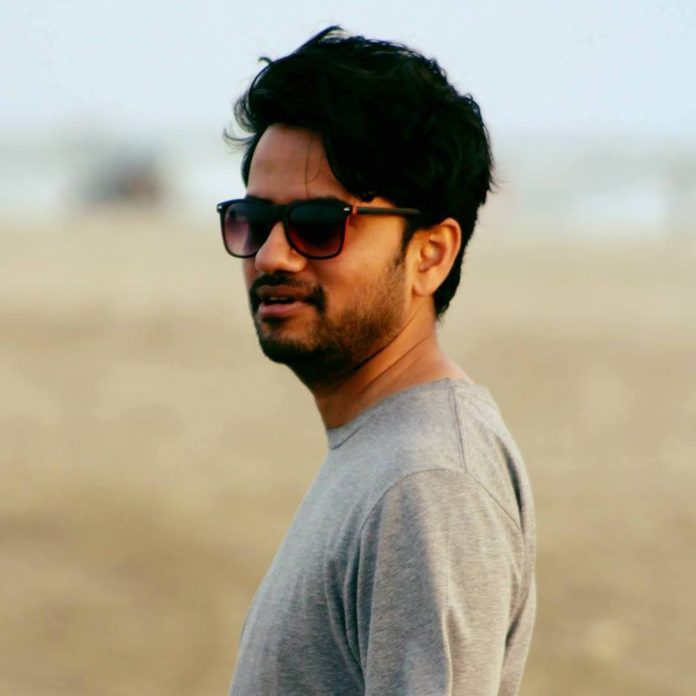 Ali TM
Ali TM is a Pakistani journalist, writer and an academician. He has reported and edited for various English print media organizations. Currently he is the Editor in Chief of www.othernews.pk.
Share
Facebook
Twitter
Pinterest
WhatsApp
Latest news
Showbiz