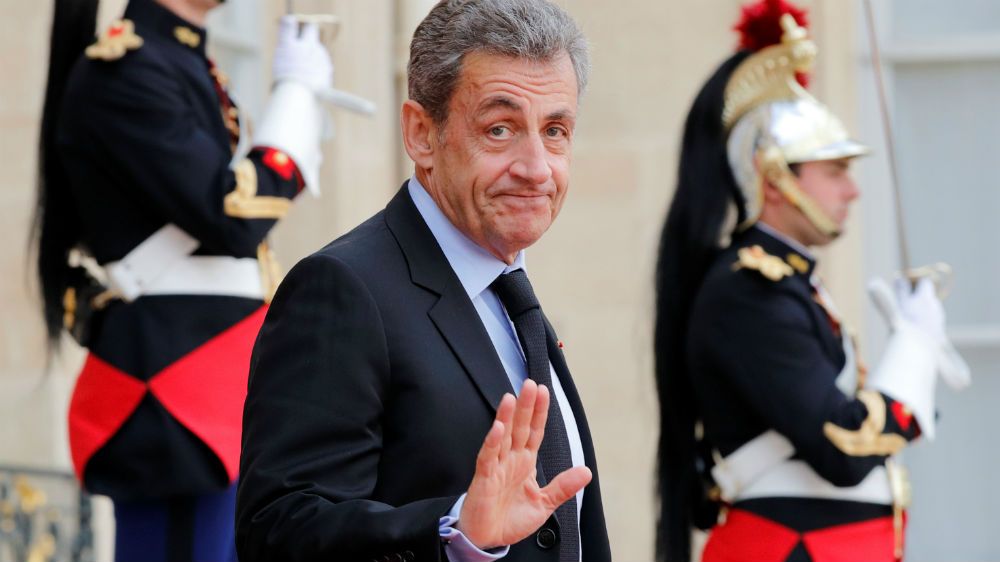 PARIS: In a historic ruling, the 66-year-old former French premier Nicolas Sarkozy handed a three-year sentence after he got convicted for corruption and obtaining illegal favours.

However, the Paris court suspended the two-year sentence over influence peddling. The judge while announcing the verdict remarked that Sarkozy was perfectly informed about committing such illegal activities as he was a former legal advisor. The other two who were charged with the same accusations were also found guilty and handed the same sentence. The court however had allowed him to be detained at his residence with an electronic bracelet.

This is the second time for any French leader to get convicted on such charges – earlier late French President Jacques Chirac convicted of corruption in the year 2011.

Sarkozy, who served in the office from 2007 to 2012, faced numerous graft allegations since leaving the office and prosecutors successfully argued that the Republican party leader tried to obtain information about a separate probe into alleged financial impropriety in his party.

Sarkozy involved in the act by offering a well-paid legal adviser role to judge Gilbert Azibert, a former French magistrate, in Monaco. The purpose to offer the top job is to get confidential information about an inquiry into allegations that he had accepted illegal payments from L’Oreal heiress Liliane Bettencourt for his 2007 presidential campaign.

The whole matter disclosed during the monitoring of telephone conversations between Sarkozy and his lawyer after he left his office. Surprisingly, the phone tapping was carried out during the probe of another investigation about the Libyan financing of the same campaign.

On the other hand, Sarkozy had denied any wrongdoing, saying he was the victim by financial prosecutors who plotted against him. However, the ruling from the court of the law put a full stop to his political career.

Nicolas Paul Stéphane Sarközy de Nagy is a retired French leader who served as President of France and ex officio Co-Prince of Andorra from 2007 until 2012. Born in Paris, he also served as Mayor from 1983 to 2002; also he served as Minister of the Budget. He also worked in the Interior Ministry and Ministry of Finance.