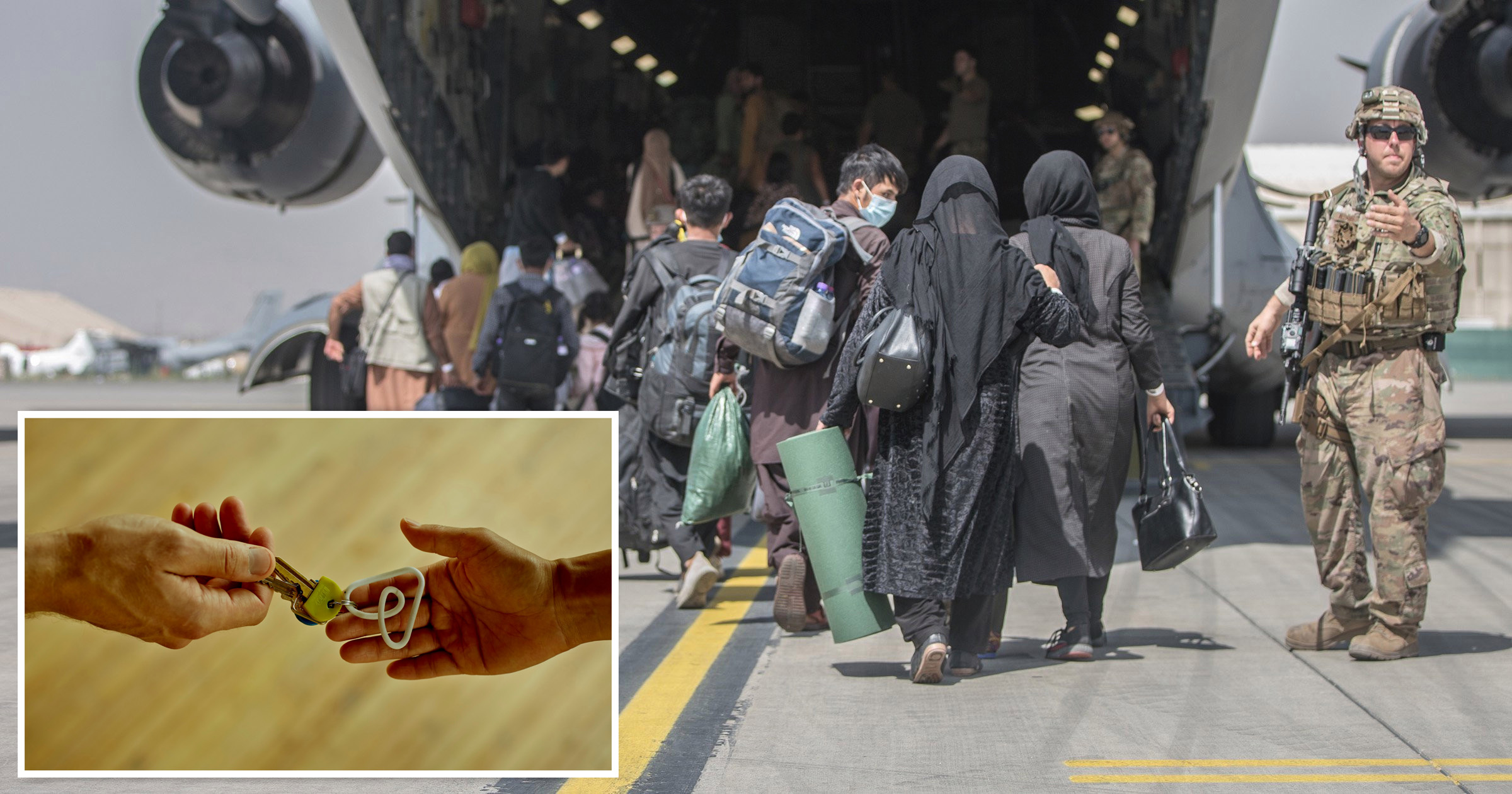 SAN FRANCISCO: American vacation rental company Airbnb has opened the doors of its properties to 20,000 Afghan refugees who fled war-torn Afghanistan amid the Taliban takeover.

The housing giant, which operates in approximately 100,000 cities in almost every country and region across the globe, and its charitable arm, Airbnb.org, announced the decision on Tuesday saying the company intended to provide free shelter to Afghan nationals amid ‘one of the leading humanitarian crises of our time’.

Airbnb Chief executive Brian Chesky in a statement announced that “the refugees will be housed in properties listed on Airbnb’s platform and the stays will be funded by Airbnb however, he didn’t mention how much the rental firm plans to spend on refugees housing other than the duration of free stay.

While we will be paying for these stays, we could not do this without the generosity of our Hosts.

Chesky, in a series of tweets, said “the generosity of our hosts has helped in making it happen” while the American business tycoon and industrial designer also called on other communities to contribute to overcoming the crisis as there’s no time to waste.

I hope this inspires other business leaders to do the same. There’s no time to waste.

The statement of the US-based company further added that it would release more details soon about how people might help. “We know that Airbnb hosts and guests around the world will be eager to stand up and assist this massive effort and in the coming days, Airbnb and Airbnb.org plan to share details on how hosts and the broader community can support this initiative”, it cited.

The company, which has a history of making a free shelter to those in need, also mentioned that it had begun supporting Afghan residents fleeing the war raged country last week when it gave funding to the International Rescue Committee and other organizations to provide temporary stays using the Airbnb platform for up to 1,000 refugees.

Around 165 refugees were settled in the initial phase over the weekend across the United States, including in California, New Jersey, Ohio, Texas, Virginia, and Washington State.

According to a report of Associated Press, the charitable wing of Airbnb has offered accommodation facilities to around 75,000 people who fled from a crisis, other than the COVID affected health workers and earthquake evacuees.

Meanwhile, US President Monday said the paramilitary forces are on pace to complete evacuations from the land lock country by the end of August, but he left open the chance of extending the deadline.  Reports cited that around 88,000 people have been evacuated since the Taliban takeover.

US troops oversaw evacuation of 19,000 people from Afghanistan in the last 24 hours, WH official says