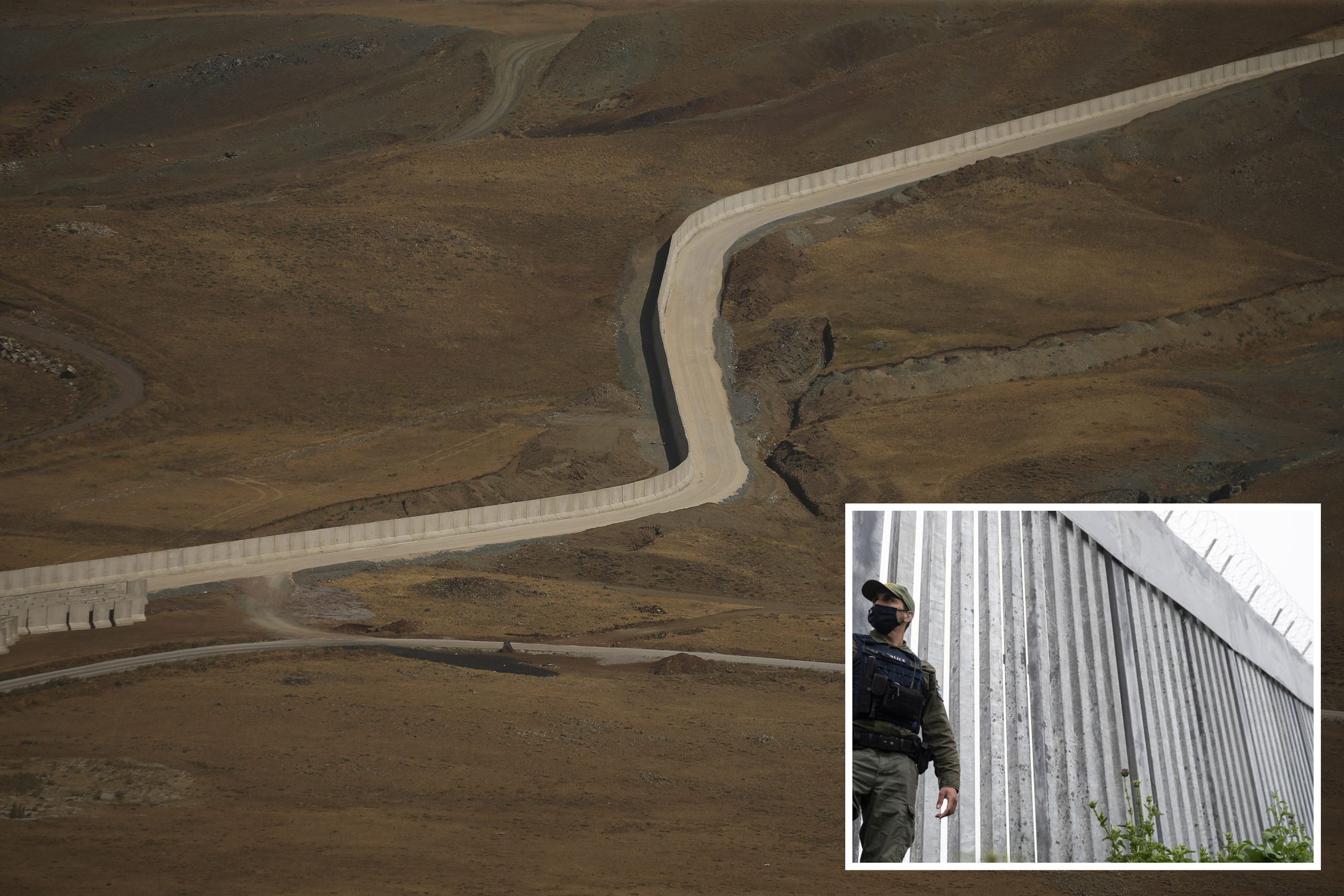 ISTANBUL/ ATHENS – Amid fears of the refugee crisis following the Taliban takeover, Turkey and Greece have erected walls to stop Afghan citizens from entering their countries as the region already hosts millions of  Syrian refugees.

Both states share a border at the northeastern tip of Greece – which is a popular destination for asylum seekers who traveled via Western Asia.

Erdogan-led Turkish authorities have already built 155 kilometers of a planned 241-kilometer wall along its border with Iran while Greece completed a 40 kilometers fence on its natural border with Turkey, besides mounting the latest new surveillance system.

The stern measure stemmed from the migrant crisis that occurred when millions of Syrian, Afghan, and Iraqi refugees rushed to the region amid war-like situations. Following the incidents, Greece and Turkey took a hardliner stance, while calling on international communities to open gates for migrants.

Turkey is expanding its border wall to keep refugees out. pic.twitter.com/StW7v66iB4

“If a transition period cannot be established in Afghanistan, the pressure on migration, which has already reached high levels, will increase even more and this situation will pose a serious challenge for everyone,” he opined.

On August 15, the insurgents captured the Afghan capital after fighters swept into Presidential Palace while President Ashraf Ghani fled the country. The development was of paramount importance for neighboring countries as days after the development, Afghan residents started the week-long journey through Iran on foot to the Turkish border but ended up getting at least a three-meter high wall with barbed wire as Turk officials beefed up security to curb refugee influx.

Meanwhile, Turkey who earlier offered to assume the responsibility of running and protecting Kabul’s International Airport now aimed to extend another 64 kilometers by the end of the year to a border wall which was started in 2017.

It’s not only the wall that barred refugees but the barbed wire and security patrols, around the clock, that will also contribute to preventing the influx of around 560-kilometer frontier. 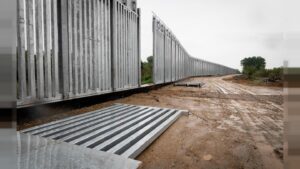 Governor of Van Mehmet Emin Bilmez – the Kurdish-populated city in eastern Turkey – told a wire news agency that “they want to show the whole world that our borders are unpassable”. Adding that, “Our biggest hope is that there is no migrant wave from Afghanistan.”

According to a report, around 182,000 registered Afghan migrants live in Turkey with up to an estimated 0.1 million unregistered.

Turkey has formed watchtowers and military bases besides having mobile vehicles to monitor around the clock for movement on the Iranian side – the region where smugglers and militants frequently invade Turkey.

The neighboring country Greece is also following the steps of Turkey to stop a repeat of scenes six years ago. Soon after the Afghan takeover, the Greek officials announced that it would not allow refugees to cross into Europe and would turn Afghan nationals back.

Greece said it completed a 40-km fence on its border with Turkey and that a new surveillance system was in place to stop asylum seekers from trying to reach Europe following the Taliban's takeover of Afghanistan https://t.co/7CVuLB3ret pic.twitter.com/HYc7ksMnMn

The migration minister of Southeast European country said, “Our country will not be a gateway to Europe for illegal Afghan migrants”. Experts believe the region is already facing a migrant crises due to the ongoing pandemic.

STORIES OF YOUNG AFGHAN FOOTBALLER, AND A DENTIST WHO FELL TO DEATH IN KABUL WHILE ESCAPING TALIBAN RULE