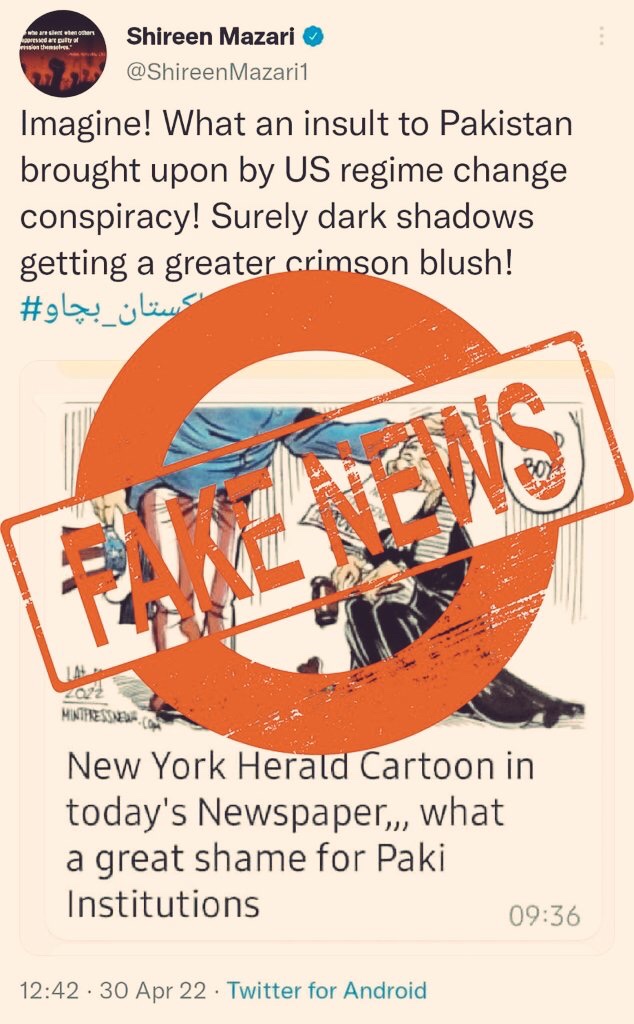 Although the cartoon was accurate, it was doctored and never published in the New York Herald. It was published in MintPress News.

To begin with, despite being created in 1835, the New York Herald was a daily American newspaper that discontinued publication in 1924. That is to say, the journal ceased to exist more than 25 years before Pakistan was established.

Then there’s the situation. Julian Assange is the subject of the cartoon.

With Julian Assange on the verge of being extradited to spend the rest of his life in a US prison, and the judge declaring he is “duty bound,” some are doubting the UK’s independence and sovereignty, according to MintPress News on Twitter.

The former human rights minister later deleted the tweet after being chastised on Twitter for disseminating bogus news, but has yet to issue an apology.

Former human rights minister Shireen Mazari took a step forward to promote the PTI’s narrative that the overthrow of Imran Khan’s administration was the result of a US-backed “regime change” scheme, which backfired.

#FactCheck
PTI Politician and ex- Human Rights Minister @ShireenMazari1 shared a doctored image and attributed it to New York Herald.
The image is doctored and was originally published on @MintPressNews . Context is also different. It was by @LatuffCartoons for #JulianAssange. pic.twitter.com/Po1LM7Hnmc

“Imagine! What an insult to Pakistan caused by the US regime change plot! Dark shadows must have a deeper crimson blush! “The former federal minister, who holds a PhD, posted a doctored image of the New York Herald on Twitter.

Another interesting fact is that New York Herald ceased to exist in 1924. https://t.co/E4xA2l3p88. It was take over and subsequently evolved to be The New York Times International Edition. pic.twitter.com/r8mTj8zExU

The photograph, according to Mazari’s tweet, was acquired from the New York Herald and showed that Pakistan’s judiciary was glad to accept US directives. 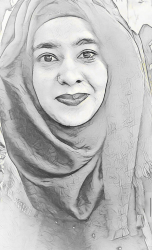 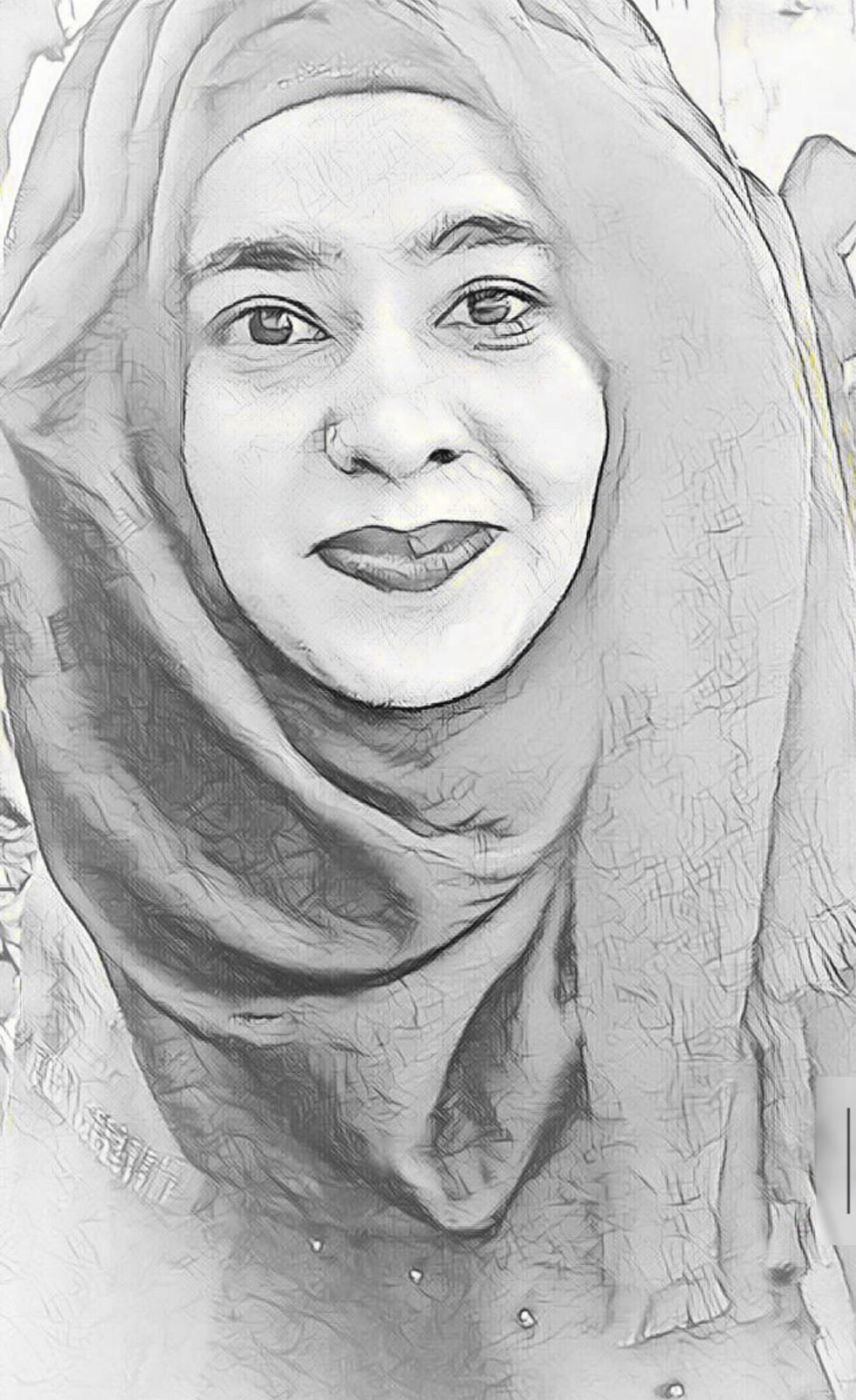