Cybercrime Has Increased By 83% in the Past Three Years 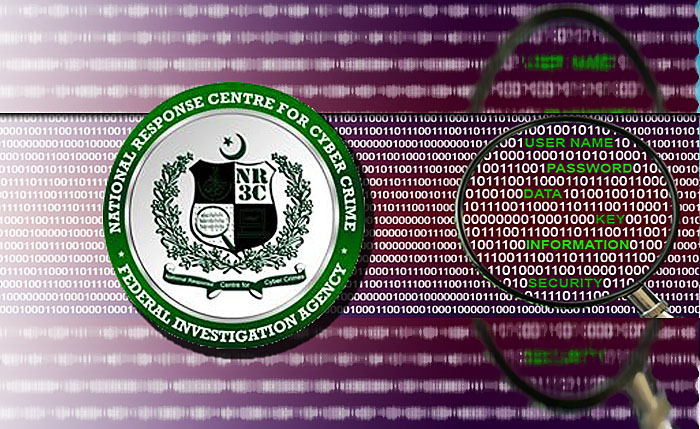 The Federal Investigation Agency (FIA) was ordered to present recommendations at the ensuing meeting to improve the performance of its cyber wing after the National Assembly Standing Committee on Information Technology and Telecommunication learned that cybercrime had increased by 83% over the previous three years.

The panel, which met here under the direction of Mir Khan Muhammad Jamali, expressed grave concern about the smear campaigns and defamatory propaganda against organizations, journalists, and politicians that are being carried out on social media, as well as the harassment of elected officials and their families.

In its recommendation that the federal government takes immediate action to appoint permanent, qualified, and experienced officers in the FIA cybercrime wing and ensure the provision of all necessary resources, the committee placed special emphasis on the development of the staff members working in the wing. Javeria Zafar, an MNA, expressed great concern about the cybercrime system during the meeting, saying that offenders are called, intimidated, and then released. Child pornography carries a life sentence in prison, while blasphemy carries the death penalty, according to an FIA officer.

According to information provided to The News by the Federal Investigation Agency (FIA), last year’s seizure of 30 grey market gateways prevented a monthly loss to the state coffers of Rs2.9 billion. Additionally, it was discovered that the fastest-growing cybercrimes in Pakistan are financial frauds, harassment, phony profiles, defamation, and hacking based on the cumulative ratio of different types of cybercrimes over the past three years. Facebook, WhatsApp, and email are the most commonly used mediums in cybercrimes in the nation, according to an examination of the trend of medium utilization in all complaints received over the years. The FIA’s Cyber Crime Wing (CCW) also discovered 104 fake Ehsaas Program transactions, and as a result, 95 inquiries and 10 cases were opened, resulting in the arrest of 22 offenders and the recovery of about Rs4M.

According to the statistics that this correspondent has access to, Lahore consistently received the most complaints over the three years, followed by Karachi, Islamabad, Rawalpindi, Multan, Faisalabad, and Gujranwala. Former Inspector General of Police Afzal Shigri told The News that legislation addressing these crimes needed to be improved. There are no actual laws in Pakistan; only written laws exist. In the absence of adequate punishment, crime will proliferate, he added. When discussing financial crimes and their significant impact on the statistics of all cybercrime, he remarked that in recent advancements, government structures have been made available on social media platforms, leaving them completely exposed to the online world and inviting hackers in. This makes using established skills and abilities more difficult. 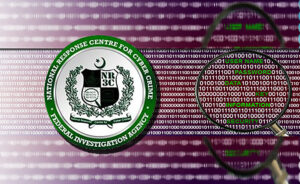 Afzal emphasized that the government should make efforts to teach the youth about the constructive use of the internet when asked about the recent occurrences of harassment, which are now the second most common sort of cybercrime in Pakistan. Today’s kids have access to social media and mobile devices, but only God knows how they use them. Elders are not in charge. Our culture has suffered from the internet, and our children are especially vulnerable.